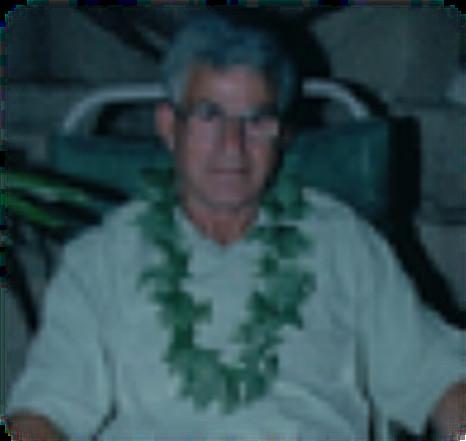 Domenico passed away on November 14th at Palomar Medical Center in Escondido, CA after suffering a massive heart attack. He was born in Castellammare di Golfo, Sicily, Italy on May 4, 1943 to Camillo and Angela Coppola. In 1974, Domenico moved to the United States and settled in San Pedro, California. It was there that a very close family friend, Vita Cracchiolo, introduced him to the love of his life, Saveria 'Grace' Castania. They were married later that year on September 27. Domenico was no stranger to manual labor. He worked as the crew's chef onboard the G. Nazzareno and the Sea Queen upon his arrival to the United States. He was such a great cook some of the men referred to him as 'la mamma.' When he wasn't fishing he was working as a mason laying tiles, building restraining walls or working construction. In September of 2001, Domenico retired from fishing and moved his family from San Pedro to Murrieta, California. He got a part-time job with Facilitek installing ATM machines and continued to work as a mason / handyman on the side. Domenico is survived by his wife, Grace, of 38 years and two daughters, Angela Caserma and Rosa Coppola LoGrande. He is also survived by his three brothers, Melchiore, Giuseppe, and Angelo; one sister Rosa, one grandson John Caserma, Jr., four granddaughters, Brittany Caserma, Megan Caserma, Lexie LoGrande, and Sophie LoGrande, as well as several nieces and nephews. He was predeceased by his father, mother, and one brother, Mariano.