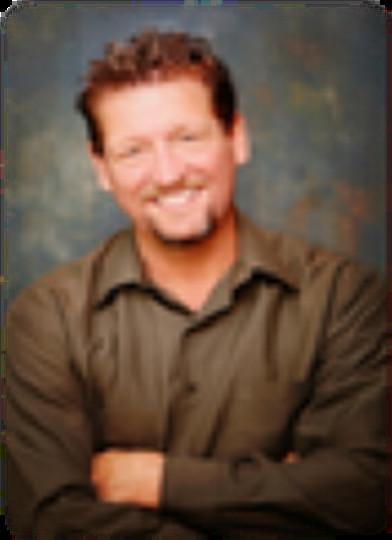 Fred Taylor Powers, Jr. was born on December 22, 1957 in Long Beach, CA to his mother, Martha, and his father, Fred Powers, Sr. He was one of four siblings, including his sister, Patsy, and two brothers, David and Steven. Fred grew up in Lakewood, CA. His youth was spent playing sports. From the time he learned to walk, he was carrying a basketball. He was an all-star athlete at Lakewood High School and earned a basketball scholarship to the Air Force Academy, where he attended for two years. But, being a dentist was his dream, so he transferred to Chapman College in Orange, CA. Back in California, Fred married Paula Davidson. He finished his prerequisites for dental school and they moved to St. Louis, Missouri. There Fred received his Doctor of Medical Dentistry from George Washington University. He and Paula had four children: Jeremy, Ashley, Lindsey and Jonathan. Dr. Fred started his first dental practice in Lakewood, CA. His brother, Dr. David, soon joined him. After several years, Dr. Fred opened a second practice in Moreno Valley, CA. David again joined Fred to form Powers Brothers Family Dentistry, with Martha, Patsy and Steven all working at the office. Dr. Fred loved being a dentist. He was a kind, lovable people-person who loved being on the main stage. He made friends wherever he went. He helped whomever he could. He joined the LDS church in high school. Faith in Jesus Christ was at the center of his life. He served as Bishop of his Moreno Valley congregation. Action, adventure, and adrenaline ran through Fred's veins. Whether flying planes, driving fast cars, riding motorcycles, or rampaging on off road vehicles, he knew how to crash and he knew how to survive those crashes. Competition is where he thrived. He loved all sports, as a player, as a coach, and as a spectator. Winning was the name of the game for Dr. Fred. In recent years he was a much-loved basketball coach at King High School in Riverside, CA, where he had several championship teams. Fred married Dawn Buell in 2009. They made their home in Menifee, CA, where they also built Powers Dentistry Practice together. They were always together, working, traveling, entertaining or being home bodies, and spending as much time with their children and grandchildren as they possibly could. In April, 2015, Fred was diagnosed with a rare form of cancer in his leg. The tumor was successfully removed on May 29. With Dawn dutifully attending to all his needs. he made a steady recovery. On June 9, 2015, Dr. Fred passed away, suddenly and unexpectedly, at home, from a complication of the surgery.