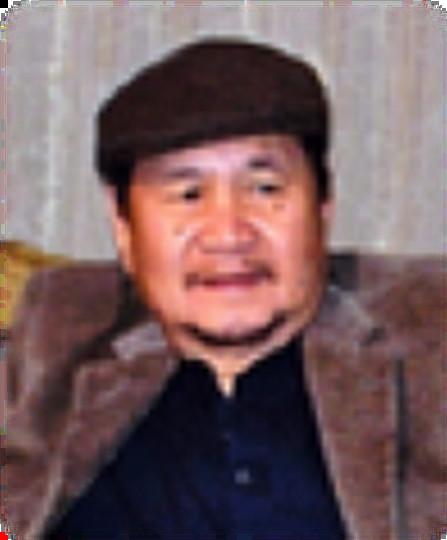 Jovencio 'Ven' Edilloran of Las Vegas, Nevada, formerly of Olongapo City, Republic of the Philippines died Sunday, September 7, 2014, at age 67 suddenly at Sunrise Hospital, Las Vegas surrounded by family and friends. Ven was a loving father of two and devoted husband and caregiver to his wife of over 47 years. After graduating from St. Joseph High School in 1963, Ven went to work for Marmont Resort, Olongapo City until he accepted a position in Jeddah Saudi Arabia as a supervisor for a large Saudi firm. Upon his return to the Philippines, Ven was hired by the U.S. Government working at the U.S. Military Base, Subic Bay, Philippines where he worked as a quality control specialist until the U.S. Base closed in 1991. From 1991 until he immigrated to the United States in 1999 with his wife and son, Ven worked as the head chef for Malaysian Casino in Olongapo. Upon arrival in the U.S., Ven and his family lived in Virginia and California until moving to Las Vegas in 2004. While in California, Ven worked as a quality control technician for a scientific laboratory in Santee, California. Ven began working for Wal Mart in 2003 and worked there until his death. Ven was very proud of his Wal Mart family, enjoying many social and professional events with them, and most importantly, the enduring friendship from his co-workers. Ven loved watching baseball and boxing; he loved working in his garden, cooking, playing with his grandchildren, going to Catholic mass and of course, playing the penny slots at the local casino. Ven had a loving and caring heart and would never hesitate to provide a helping hand to anyone in need. Ven is survived by his wife, Angelina; son, Alvin; daughter Maricris; son-in-law Wes; and two grandchildren, Isabella and Tristan all of whom brought great joy to him. Funeral service will be held at 10 am, Thursday, September 18, 2014 at St. Catherine of Alexandria Catholic Church in Temecula. He will be laid to rest at Temecula Public Cemetery immediately following mass.