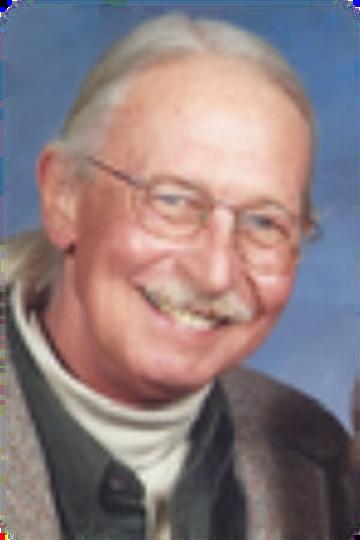 Anderson Lee Gassaway Jr. (Andy) was born in Long Beach, California, on December 27, 1944 to Anderson Lee Gassaway and Gertrude A. Gassaway. He grew up in Long Beach, California attending Wilson High School and then Kemper Military School in Boonville, Missouri. After graduating in 1963 from Kemper Military School, Andy came back to Long Beach. Andy enlisted in the United States Air Force in July 1965 and served in Vietnam as a weatherman. Upon returning from Vietnam, he was stationed at March Air Force Base in Riverside, California and remained in service until July 1971. In 1967 Andy married Camilla Anne Hanson and began attending the University of California, Riverside. At UCR, he obtained Bachelors’ degrees in both Political Science and Economics. On December 9, 1967, Anderson Lee Gassaway III was born and the couple later moved their family to Long Beach and re-opened the legendary Andy’s Hot Cake House, the family enterprise started by Andy’s father in 1949. Andy returned to school and graduated with a Masters in Business Administration from the University of Southern California. He went on to manage several restaurants around southern California and Arizona including The Velvet Turtle, Café Casino, 555 East Steakhouse and McKenna’s Creek Restaurant. On February 13, 1977, Andy and Camilla were blessed with the birth of their daughter, Phoenix Elizabeth. Andy and Camilla separated in 1980. In 1982, Andy began his life with Joan Leonhardi and they shared their lives for the next 31 years. Andy worked in a variety of careers including a computer crane operator at McDonnell Douglas/Boeing, and a teacher at Menifee Valley and Lake Elsinore school districts. Andy and Joan moved to the Temecula Valley in 1994 and opened a restaurant and antique store. They settled in Menifee and built a wonderful life growing their antique store and working on their home. Andy was diagnosed with melanoma in the fall of 2011. He underwent multiple procedures in the following years and was a courageous patient who faced setbacks and struggles and triumphed to recovery. On March 16, 2013, Andy passed away from complications of his various surgeries. His life was a journey well-lived, with lots of smiles and fond memories. Andy is survived by his two children, Andy III (and wife Leanne) and Phoenix (and husband Terry), Joan his life-partner, two step-sons, Jeff (and wife Celine) and Ryan (and wife Tawny), and his twelve grandchildren. Andy will be buried at the Murrieta Valley Cemetery in Murrieta, California at 12:00 p.m. on Thursday, March 21, 2013. In lieu of flowers, donations may be made in his honor to the American Cancer Society (cancer.org) or the Vietnam Veterans of American (vva.org).