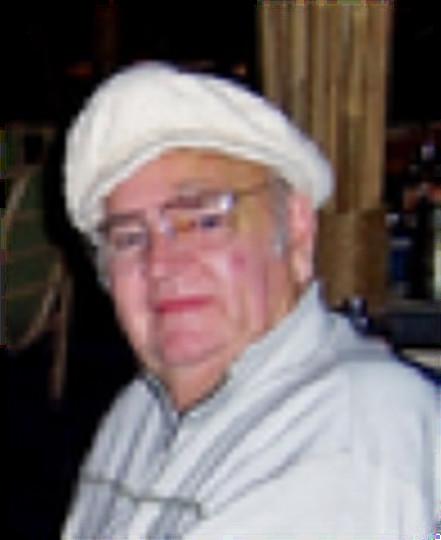 Andrew Edward Hudig was born in Newburgh , a small New York town in 1930. Andy was the only son of Andrew and Bertha Hudig. Andy entered the U. S. Coast Guard in 1947 at age 17. Being underage, he convinced his Mother to sign for him, explaining that he wanted the freedom and adventure the service could offer him. Andy was stationed in Milwaukee, Wisconsin in 1949, where he met, Jeanette Neitzel, a young women who had the strength and determination to help build and share their life together. Jeanette was Andy’s rock. As a young couple in love, they waited to be married until Jeanette graduated from high school. Andy and Jeanette were married in 1950. With Jeanette by his side, Andy found the large extended family he never had. Her brother Bob and sister Loretta, and her Mom and Dad became very much a part of his life. As an only child Andy wanted a large family. Jeanette gave him four children, two girls and two boys. Andy, Sue Debora and Chris. Andy and Jeanette recently celebrated 63 years of marriage. Andrew was an innovative thinker, entrepreneur and inventor. He was always dreaming of the next best product or market trend whether a restaurant, commercial kitchen equipment, chicken coops, vertical planters or adjustable beds. Andy started many businesses with his wife by his side. By far their most successful family-run business, Electropedic Adjustable Beds, began through a partnership with Henry Kraus, whom Andy met upon moving to the west coast. Over many years, Henry became both Andy’s business partner and the brother Andy never had. Henry passed away a few years ago but the bond between Andy and Henry was everlasting. Andy felt Henry’s presence in his room before passing away. Andy leaves behind a large and loving family that includes his wife Jeanette, their children, grandchildren and great grandchildren.