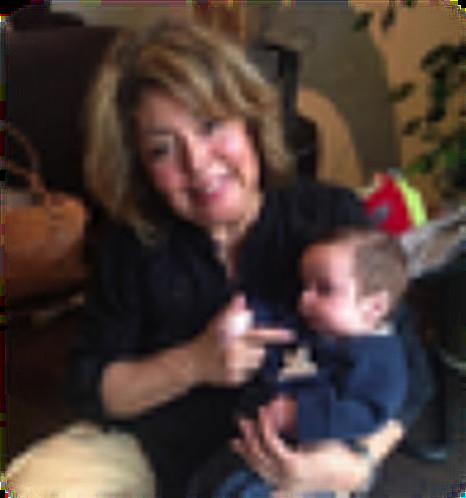 Beloved Wife, Mother, Grandmother, Sister, Angela Sadova, died suddenly on Tuesday, November 12, 2013. An angel among us, Angela cared immensely for others, whether family and friends for whom she would offer advice and support, or through her lifelong work as Mental Health Worker, which called upon her to help those in times of need and distress. Originally from Panama, she was a devout Catholic, always seeking the path of God and helping to guide others to embrace a life of goodness and honesty. Angela took great pleasure in gardening, travelling to places such as the UK, France, Italy, Spain, Israel and Egypt, but most of all, she enjoyed being a Grandmother to her only Grandson, Miles. Angela is survived by husband Charles Alexander Sadova, daughter Michelle Annette Sadova-Harris, Grandson Miles Aventino Sadova-Harris, sisters Elena Aguirre, Diana Mansch, Elsa Daly and brother Juan Alberto Madrid Acosta. She will be incredibly missed by all. A funeral mass will be held at 1:30 p.m. on Tuesday, November 19, 2013 at St. Catherine of Alexandria in Temecula.