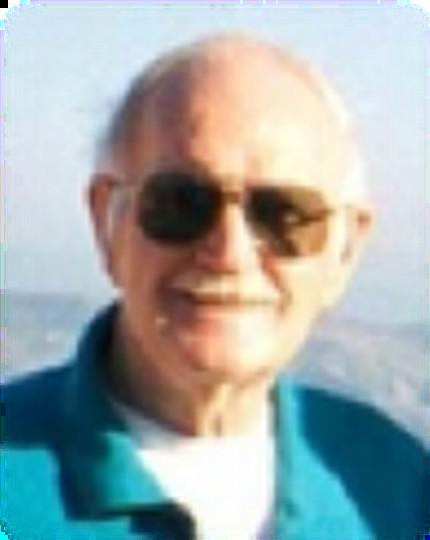 Billy Evan Jones died on July 21, 2011 at the age of 82. He is survived by his son, Evan, and daughters Jolene and Janet; and was preceded in death by his wife, Martha, in 2001. Billy and Martha were blessed with 12 grandchildren and 4 great-grandchildren.Billy was a machinist for McDonnell-Douglas and then for Boeing, specializing in fabricating landing gear. He was very proud to be a member of the UAW. He loved to help people and owned both a Shell Gas station in Garden Grove, CA and a radiator repair shop in Santa Ana, CA. He and Martha loved to cruise and tried to take at least one cruise a year.A memorial service for Billy was held on Sunday, July 24.