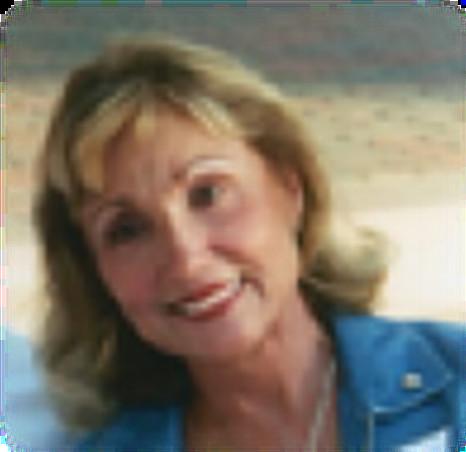 Brenda Dolores Waltz passed away on October 29, 2011. She was surrounded by the people she loved, ending her battle with rheumatoid arthritis. Brenda was born October 2, 1942 in New York, New York. Her family went back to their roots, spending a few years in Puerto Rico before returning to New York, but ultimately settling in Torrance, California. As a young woman, Brenda met the man that she would spend the rest of her life with. After starting a family she became a self-educated Interior Designer which helped develop her impeccable sense of style. Brenda enjoyed singing, dancing, a solid glass of wine, and a great party, but above all else Brenda lived for her family. She is survived by her loving husband, Richard; her three children, Cinday, Sandy, and Mark; her eight grandchildren, Amanda, Natalie, Alex, Ben, Healey, Gabriella, Ashley and Ryan; and her five adopted grandchildren, Cole, Paige, Shaylynn, Shania, and Joshua. She changed our lives and made many of us the people we are today. Our beloved wife, mother, grandmother and friend will always be with us, but Heaven just became a much more beautiful place.