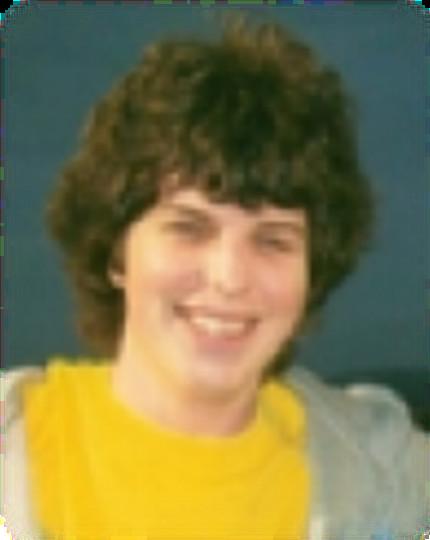 Cameron Taylor Carl Hunt, 20, died unexpectedly on Monday, September 27, 2010 in Garden Grove, CA. He was preceded in death by his brother, Jeremy in 2008 and is survived by his parents, Gary and Lisa; sisters Amy and Cara; brother Justin; grandmothers 'Ga' and Bow; and Uncles Eric and Brad; and Aunt Diane. A celebration of Cameron's life will be held at 1:00pm on Monday, October 4, at England Family Chapel. Services: 1:00PM at England Family Mortuary on Monday, October 4th, 2010 (map/driving directions)