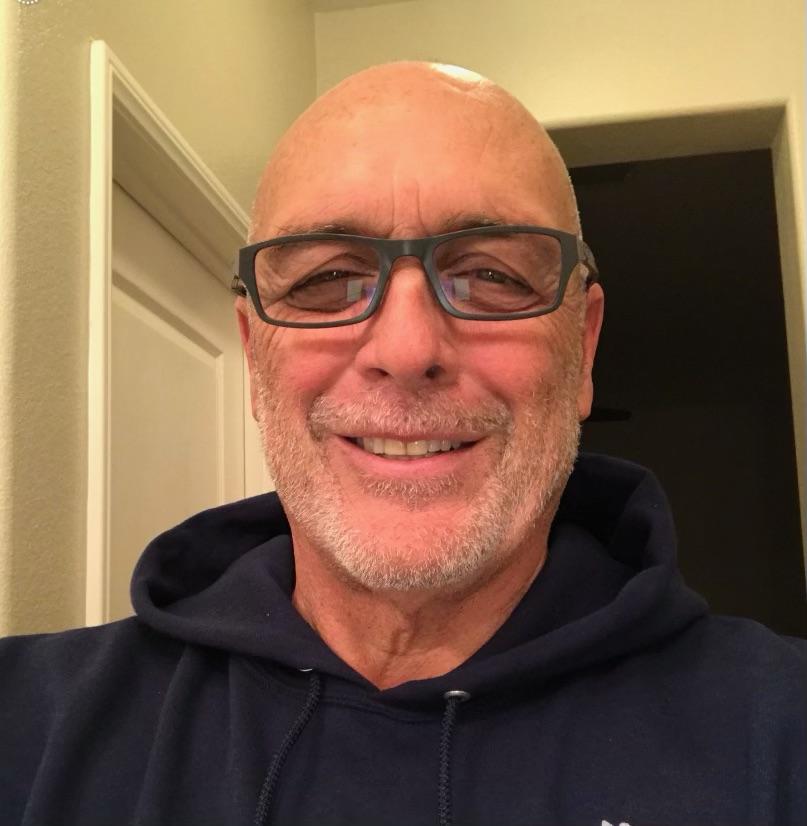 Charles E. Roberts Jr. passed away on February 20, 2021. Chuck, as he was called, was born in Elyria, Ohio on May 6, 1954 to two wonderful parents, Charles and Geneva Roberts. Chuck attended Elyria and Black River schools graduating from Elyria High School in 1972. As a boy, Chuck always had a burning desire to join the military and he did that immediately after graduating from high school. Chuck enlisted in the Marines where he served in domestic assignments in Florida, California and Arizona. The last half of his service was spent guarding American Embassies overseas where he was assigned to the American Embassies in Kingston Jamaica; Caracas, Venezuela and Lima, Peru. During that time Chuck fell in love with the people and culture of Latin America and met his future wife, Yraida. Chuck ended his active military service in 1976, married Yraida and began studies at Lorain County Community College. After graduating in 1978, Chuck transferred to Kent State University where he received a Bachelor of Science degree in 1980 and later received a Master of Public Administration degree from City University of Seattle, Washington. Chuck was commissioned an officer in the U.S. Army Reserve upon graduation from Kent State and later served in officer assignments in Ohio, Indiana, Mississippi, Louisiana, the Republic of Panama and the Republic of Germany. Shortly after graduating from college, Chuck also began his civilian career in the Department of Defense where for the next 30 years he served in positions throughout the United States, Germany and Japan. Chuck retired in Southern California where he lived a quiet life putting his family first and trying to do what he felt God would want him to do. His spiritual journey took him through many churches as he sought God’s direction in life eventually ending in the Roman Catholic Church where he found great spiritual peace. Chuck and Yraida were blessed with four children, Yvonne, John, Andrea and Rachel and later ten wonderful grandchildren. Chuck will be interred in the Miramar National Cemetery in San Diego, CA.