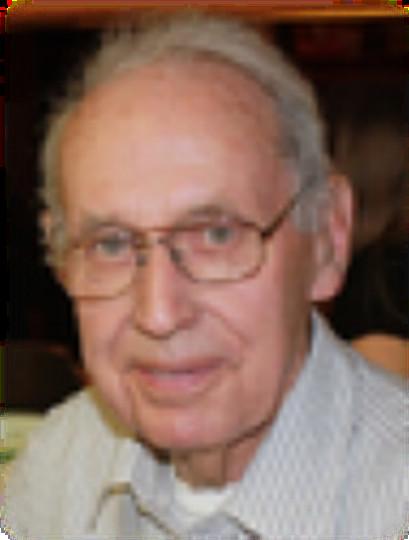 Charles Valjean Roberts, 83, died on Thursday, June 7, 2012 at his home. He is predeceased in death by his wife, Lois and is survived by daughter Cathy (Scott); son Mike (Michelle); grandchildren Melissa (Larry), Brittany, Kelly and Kevin; great-grandson Isaac; niece Donna; nephew Dale; grand-nephew Juan; and his beloved dog, Angie. Bob was born on March 11, 1929, to Charles and Jean Roberts in Ottawa, Kansas. After high school, Bob served in U.S. Navy for 2 years, receiving an honorable discharge in 1950. He met his wife, Lois, on the family farm in Richmond, Kansas and married her on April 14, 1951. In 1957, Bob moved west to the San Fernando Valley and began his career in the Aerospace and Defense industry, handling western regional sales. After years of working on many important defense programs such as the Apollo space program, fighter jets, satellites, the Space Shuttle, and missile programs, in 1977, Bob started his own Aerospace and Defense Corporation that is still in business today. Bob was a Master Mason and belonged to the Granada Hills Masonic Lodge #378. He had the amazing ability to be self-taught and his interests included designing homes, general construction, rebuilding and painting custom cars. In 1986, Bob became interested in the avocado business and bought a 20 acre avocado grove west of Temecula. He designed his new house and was the general contractor for building the house. Bob was very successful in the avocado business, receiving awards from Calavo Growers. Bob was a kind, gentle man with strong family values, who touched the lives of many people and will be greatly missed. The funeral service will be at 11:00 AM Saturday June 16 at England Family Mortuary at 27135 Madison Avenue in Temecula. In lieu of flowers, the family requests donations to be made to the Lewy Body Dementia Association at www.lbda.org/