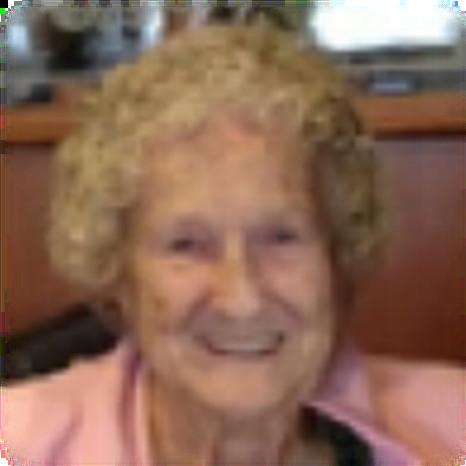 Mrs. Cleo W Sutalo was born on March 31, 1930 in Paducah, TX and went to be with the Lord in heaven on January 1, 2015 in Las Vegas, Nevada. Mrs. Sutalo was a resident of Temple City, Valley Center, and Lake Havasu City. She was preceded in death by her parents Fred and Willie Lawrence, her husband Joseph Sutalo, her siblings Thomas Lawrence and Lois Davis, and her daughters Joann Sutalo and Sandra Crutchfield. She is survived by her children Richard Sutalo, Bobbi Baxter, William Sutalo, Marie Angela Harding, and Terri Flores. She is also survived by 24 grandchildren, several great-grandchildren, and a few great-great-grandchildren. She was a loving daughter, wife, sister, mother, aunt, grandmother, great-grandmother, and great-great grandmother. She was a special nurse who enjoyed helping others. She enjoyed sewing and was an amazing seamstress. She is remembered, honored, and loved by everyone who knew her.