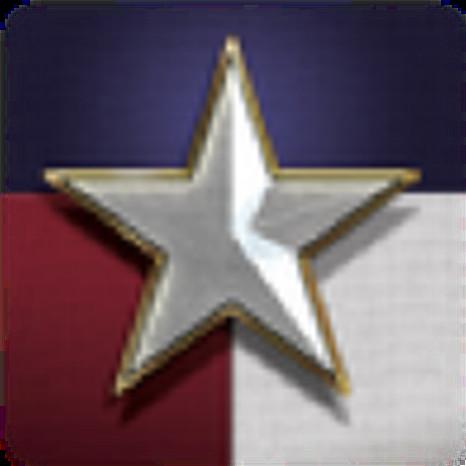 U. S. Air Force veteran Daniel L. Muns died in Loma Linda, CA on September 20, 2014 at the age of 69. He will be laid to rest with military honors at 11:30am, Tuesday, Sept. 30, 2014 at Mirimar National Cemetery. Life is pleasant. Death is peaceful. It's that transition that troubles us. We all live and we all die - it's inevitable. It's the in-between that's important. Most of Daniel's 69 years were fantastic. Dan was a veteran and requested to be interred in a national cemetery. He enlisted in the United States Air Force, served our country well, lived through a dangerous tour of Viet Nam, and came home as a proud veteran. Dan was surrounded by a GREAT family. His boys, Danny and Harry, gave him great joy. He often bragged about their baseball exploits. They turned out to be successful, hard working husbands and dads. Years ago Dan decided he was going to build a helicopter. When asked, 'Why?' he replied, 'Because I can and I want to.' Upon retirement, Dan moved to Oklahoma to breed and train cutting horses. Why? 'Because I can and I want to.' When he decided to purchase a Cadillac XLR, a car rather difficult to get in and out of, he gave the same reason: Because I can and I want to. If you remember nothing else about Dan, remember he had the courage to live a life true to himself. He did exactly what he wanted to do. [Written by and presented at Dan's graveside service by his brother-in-law, Steve Gregg.]