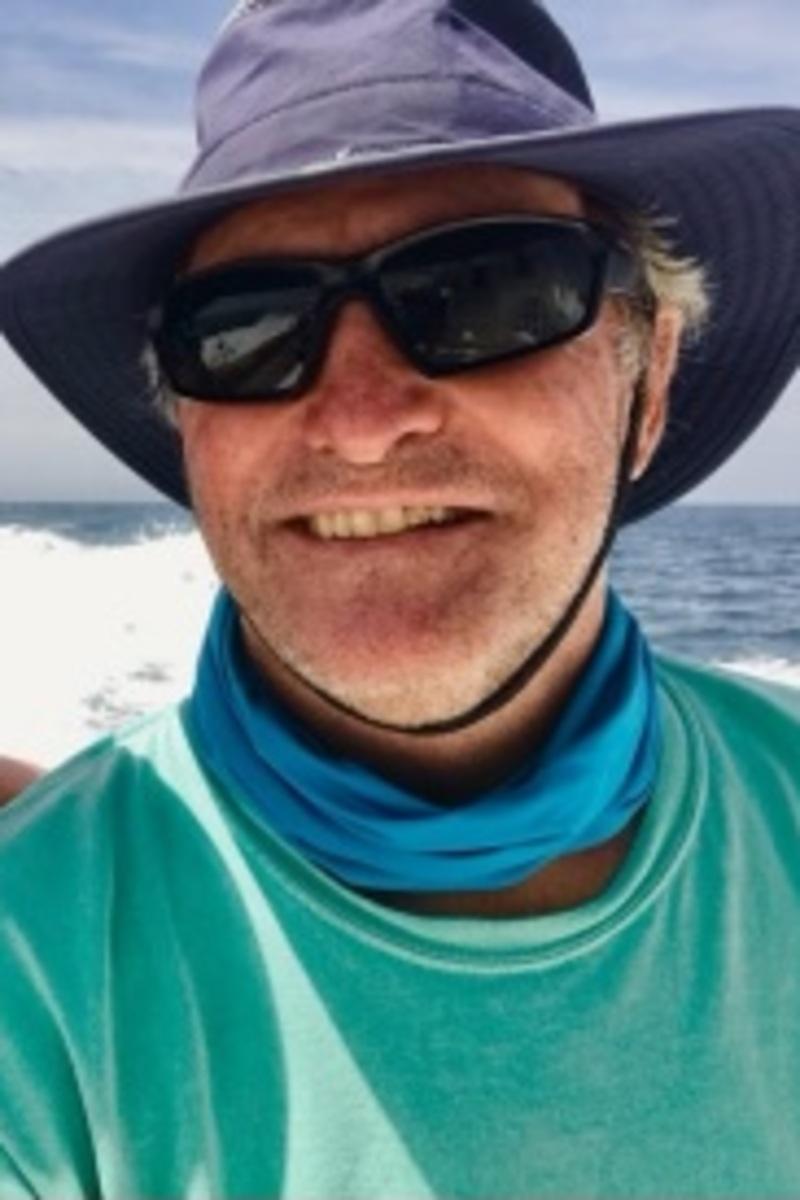 David James Driscoll, also known as Dave or “Chief”, born December 13, 1951. Dave passed on February 17, 2022, with family at his side after an epic 18-year battle with brain and spine cancer. Dave was born at Camp Cooke (Present day Vandenberg Space Force Base) in Santa Barbara County to his father Edward James Driscoll and mother Marilyn (Klaasen) Driscoll. Dave’s father Edward was in the Army at the time, stationed at Camp Cooke. Dave grew up with four siblings: Marge, Julie, Rich, and Tom. The Driscoll family moved to Tustin, CA in July of 1965. Dave went on to become the senior class president of Tustin High School for the class of 1970. Dave still holds the record for the longest punt return in Tustin High School football history. Shortly after graduating high school, at the age of 19 in 1971, Dave began a 34-year career with CAL Fire (then the California Division of Forestry) at John Wayne Airport in the Orange Range Unit (which became OCFD in 1980, then OCFA in 1994). Firefighter Driscoll then promoted to Engineer and transferred to the Sierra Foothills, east of Sacramento, where he staffed a single-person fire engine and once fought two structure fires, single-handedly, in one day (true story). Following opportunity and adventure, Dave transferred to the San Luis Obispo Ranger Unit in the summer of ‘73. While in San Luis Obispo, Dave met his future wife, Jane. Fortunately, Jane lived across the street from the Nipomo fire station. Dave and Jane wed on October 5th, 1974, in Arroyo Grande, CA, and raised three children: Mark, Matt, and Marty. While working in San Luis Obispo, Dave promoted to battalion chief at the young age of 27. At this point, nick names like “The Kid” began to take life among Dave’s more experienced colleagues. The course of Dave’s career then took he, Jane, and the boys to Moreno Valley in 1981 where they lived for 17 years. Dave had promoted to Deputy Chief in the Riverside Unit before promoting to the Unit Chief of the San Bernardino Unit in 1994. Dave and Jane then moved to Santa Rosa, California in 1998 where Dave eventually became the fire chief for the northern half of the state with CAL Fire. It was as the Northern Region Chief that Dave retired. By that time, Dave had commanded hundreds of fire stations and thousands of employees from Riverside to the Oregon border. After retiring in 2005, Dave and Jane returned to southern California to be near their grandchildren. Dave was a remarkable human being, one of a kind; He also never met a stranger. Dave enjoyed many activities and hobbies: playing his guitar, music, wood working, being a David James Driscoll 12/13/1951 – 2/17/2022 2 grandfather (Popo), sailing, boating, coaching his sons’ sports teams, traveling, jokes, adventuring, cooking, challenging conventional wisdom, challenging perspectives, challenging everything, critical thinking, leadership, fixing things, conversation, BBQing, the stars, supporting his friends and especially his family. Dave had a way of connecting with people and creating special bonds that would be the basis for many wonderful relationships that he would share with co-workers, friends, family, strangers, waitresses, bus drivers, hotel staff, or anyone else who was willing to open themselves up to the charisma, charm, and love that Dave Driscoll had to offer the world. Dave was involved with his local church in Hemet, Community Christian Church, and remained involved with the fire service through the International Association of Fire Chiefs. Dave is survived by his wife of 47 years, Jane Driscoll (Hemet, CA). Son, Matt Driscoll (Temecula, CA), his wife Rebecca, and son Marty Driscoll (Tustin, CA) and wife Stephanie. Dave is also survived by a special son-in-law and daughter-in-law Brandon and Kathy Montanino (Riverside, CA) who by fate and good fortune became an important part of his life. Dave is survived by twelve grandchildren: Oscar, Jonah, Zach, Leyton, Noah, Logan, Lawson, Landynn, Lennyx, Earl, Leroy, and Marty Jr. as well as two great-grandchildren, Liam and Ivy. Dave is predeceased by son, Mark Driscoll (March 3rd, 2014) A memorial service will be held at the England Family Mortuary in Temecula, CA on Saturday, April 2nd , 2022, at 11:30 am. Reception and lunch to follow at the Black Market Brewing Co. (41740 Enterprise Circle N. #109, Temecula, CA). The service will be officiated by Pastor John Scott from the Community Christian Church of Hemet. Call Marty Driscoll at 714-308-4139 for any inquiries, details, or to share some memories. In lieu of flowers donations may be made to: Arbor Hospice (a non-profit agency) 25220 Hancock Ave, Murrietta, CA, 92562 951-658-9288. www.arborhospicecare.org Community Christian Church 41762 Stetson Ave, Hemet, CA, 92544 951-929-2135 www.community.cc Team Leroy http://act.autismspeaks.org/goto/teamleroy2022