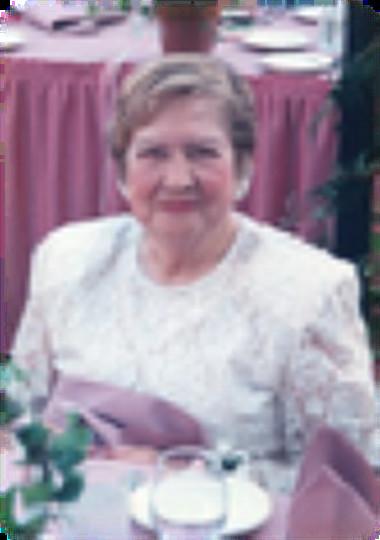 Dolores Aurora Izabal died on Friday, October 28, 2011 at the age of 95. She is survived by her children: William (Judy), Martha, Robert, Dolores (Al), and Beatriz (Arthur); and was blessed with 9 grandchildren and 10 great-grandchildren. She was preceded in death by her husband, William and son, Father John. A funeral service will be held at England Family Chapel on Monday, October 31, 2011 at 4:00pm with Father Tracy O'Sullivan, O Carm, officiating. Her burial will be on Tuesday, November 1 at 10:00 at Murrieta Cemetery. Deacon Dennis Malkowski of St. Catherine Catholic Church (Temecula) will preside at the graveside.