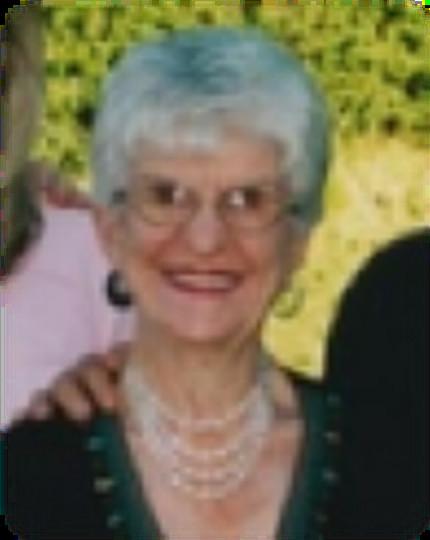 Dorothy Audra Walker, 90, died Monday, May 17, 2010. The visitation/vigil will be 6:00-8:00 P.M. Monday, May 24, 2010 at England Family Mortuary in Temecula, California. The Funeral Mass for Dorothy will be 10:00 A.M. the following day Tuesday, May 25, 2010 at St. Catherine Catholic Church in Temecula, Califorina.Even in her illness her smile was warm and welcoming she smiled as if she had known you for many years (anointing experience). She was indeed Spirit-filled:Family was most important. She was married for 60 years to Charles and together they had four children: John, Kathy, Danny and Mary Ann which they put through Catholic Schools. Her prayer life was important and was 'other oriented'. She was on Irene Roney's Prayer Chain for many, many years, even after her stroke. Dorothy attended Mass up until her health would not allow her that privilege which then she watched Mass on TV with whomever was with her. One of her passions was tending to her flower gardens. Dorothy was very active in community affairs. She worked the annual Balloon & Wine Festival, the Great Tractor Races, and an active member of the Women's Guild & Bereavement Team at St. Catherine's Catholic Church. Services: 10:00AM at St. Catherine's Catholic Church on Tuesday, May 25th, 2010 (map/driving directions) Cemetery: Riverside National Cemetery 22495 Van Buren Blvd Riverside, CA 92518 (map/driving directions)