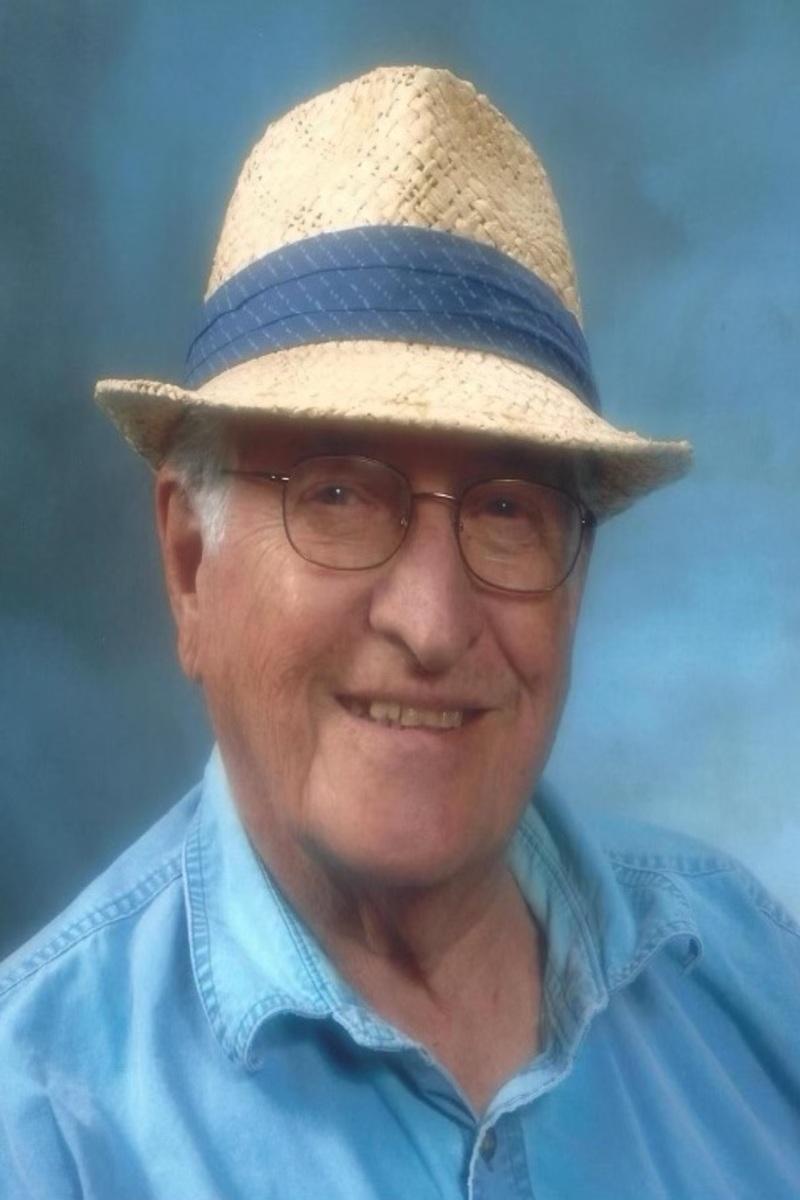 Edward Charles Grindle Sr, age 84, of Murrieta CA went to be with his Lord and Savior on July 13th, 2021. He leaves behind his son, Edward Charles Grindle Jr., son Frederick Matthew Grindle and wife Katie, daughter Patricia Ann Naranjo and husband Robert, and three grandsons, Edward Charles Grindle III, Nathaniel Lawrence Pels and Noah William Pels. Edward was preceded in death by Patricia, his wife of 51 years and his parents Granville W Grindle and Martha E Harris, his sister Arlene Katz and brother Patrick Grindle. Born in Redding PA in 1937. He was the baby of the family. He joined the Army in 1959 becoming a military police officer. He married Patricia in 1960 in Vincetown NJ and they had 3 children. Edward was a jack of all trades, being in sales in his earlier years then went on to manage for many years in the PVC industry. Later in life, he was a truck driver for a few years before retiring and taking care of his wife who had a stroke in 1997. For 15 years, Edward took care of her, moved into a nursing home to be by her side, and was with her at the end. Edward’s life was his family. If you knew Ed, you knew his family. He will be greatly missed but always remembered. Join us in celebrating Edward Charles Grindle Sr.'s life, 12:00 pm, Thursday, July 29, 2021, at England Family Mortuary in Temecula, CA 92590