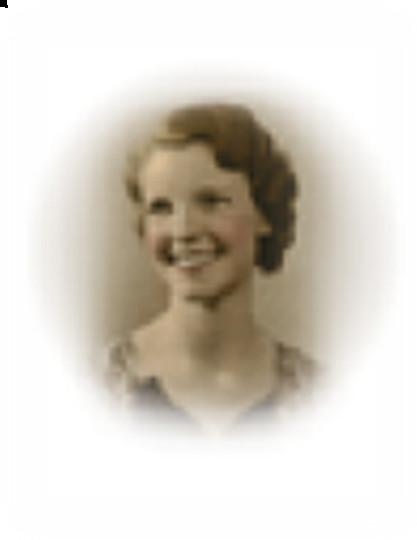 Eileen Lylie Lindsay, 98, was born on December 12, 1916 to Henry and Lylie Candy of Cornwall, England in Kinsella Alberta, Canada and has been a resident of California from the age of six. She became a proud naturalized citizen of the United States in 1953. She was a beloved daughter, sister, wife, mother, grandmother, great grandmother and friend. She was characterized by her care and devotion to her family and friends and her stately grace. Eileen was predeceased by her husband Vernon; and is survived by her children: Vern, Dave, Steve and his wife Pat, Ken and his wife Jan; and four grandchildren and seven great-grandchildren. She was laid to rest with her husband on July 6, 2015 in Hillside Memorial Park, Redlands, CA. Service: 1540 Alessandro Rd. Redlands, CA 92373 Tuesday, July 07, 2015