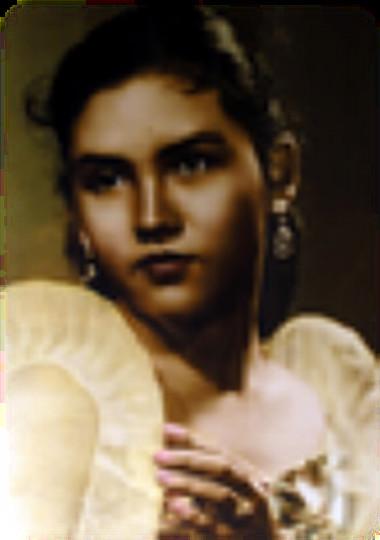 Emma Buclatin died on February 6, 2012, at the age of 70. She is survived by her husband, Wenceslao; children: Edgar and wife, Rosario, Eric, Emmanuel, Erma and husband Barry; brothers Ronillio, Noling, Arturo, Rodrigo; sisters Alma and Bella and four grandchildren: Cristina, Zachary, Ryan, and John Paul. She is preceded in death by her parents Antolin and Erlinda Diaz, and her daughter Emmaline (d.1972). A two-night visitation is scheduled for Wednesday and Thursday nights, February 15 - 16 from 4:00 until 8:00pm at England Family Chapel. Funeral Mass will be at St. Catherine Catholic Church, Temecula, on Friday, February 17, at 11:30. Burial will follow at Temecula Cemetery.