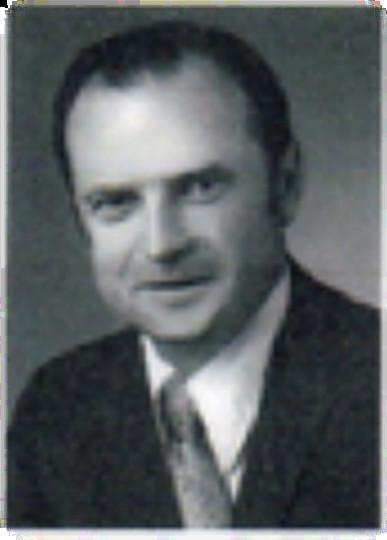 On Thursday, January 2, 2013, Franz S. Balogh passed away after his long battle with Alzheimer's Disease. Franz was born in Ruma, Yugoslavia, on November 8, 1930 where he spent his youth until moving to the U. S. in 1946. He served in the US Army from 1951 until his honorable discharge in 1953. Franz graduated from the Milwaukee School of Engineering in 1956, then earned his Master's Degree in Systems Engineering & Management in 1974 from the University of Southern California. After a long career as a Systems Engineer, Franz finally retired from The Aerospace Company in 1996. He is survived by his wife, Marigene, and several nieces, nephews, grand-nephews spread out over the states of Illinois, Massachusetts, Pennsylvania, and California. His mother Dotty, father Franz, and brother Steve preceded him in death.