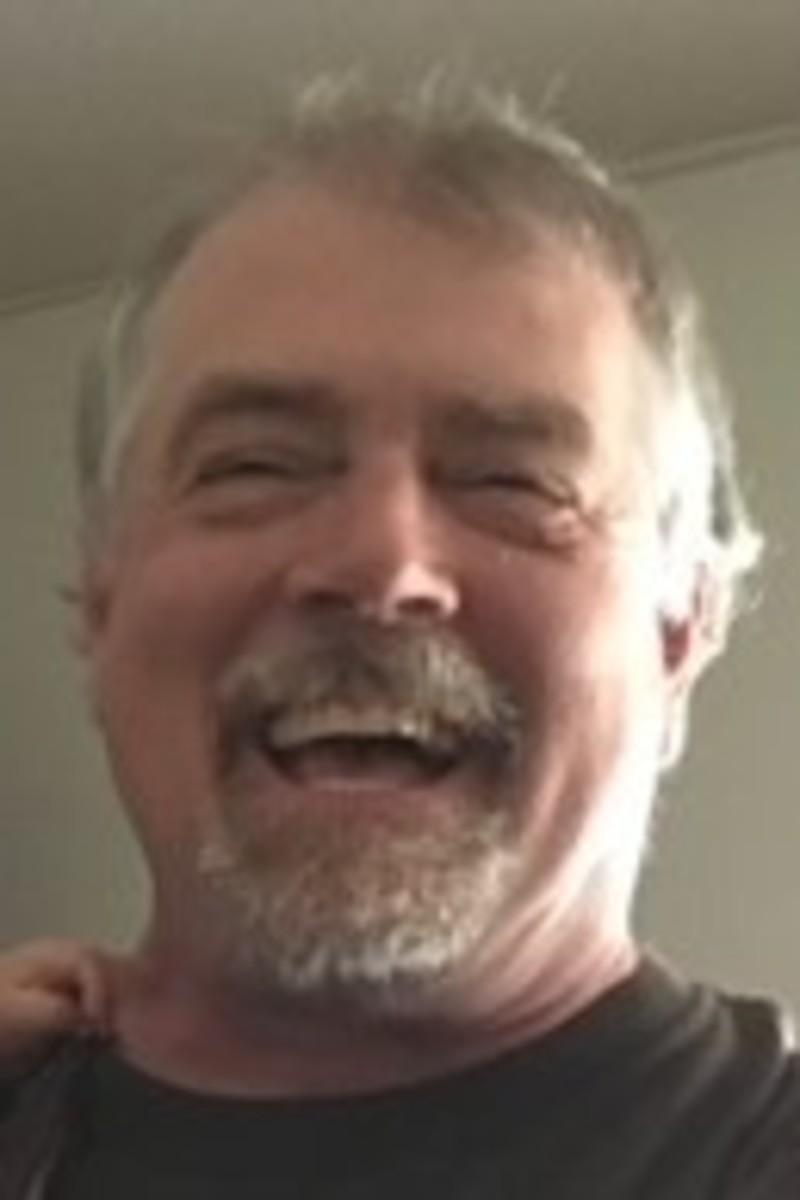 Fred Eugene Walker, age 56, of Menifee, CA, passed away on October 19, 2021. Fred was born on November 22, 1964 to Sandra Pedro (Galloway) in Covina, CA. He was raised in Azusa, CA and began his trade as a carpenter at the age of 18. He had a successful career as a journeyman carpenter and member of the Southwest Carpenter's Union before reaching early retirement after 30 years. He was a hard worker, and bought his first home entirely on his own at the age of 23. Fred lived a full life, filled with ever-changing hobbies. In his youth he was the lead singer of a band, and loved off-roading in his pickup truck. He was the proud owner of several boats throughout his lifetime, and loved deep sea fishing. His arm wrestling skill and technique was unmatched, leaving him nearly undefeated. He took his family to hockey games and amusement parks, owned dirt bikes and ATVs, and dedicated himself to working around his property. Fred loved scuba diving, lobster trapping, and often went camping and fishing with his kids. From the moment he became a father, Fred was devoted to his children's extracurricular activities including dance, theater, singing, soccer, BMX, journalism, volleyball, and gaming. Fred always had a love of bonfires, music, karaoke, and making people laugh. (And did you know he had a Tesla?) The most defining part of Fred's life was his love for people. Fred is often described as the kind of man who would give the shirt off his back to a stranger. He never missed an opportunity to start a conversation, get to know someone, and put a smile on their face. Fred spoke of others often, and with love. In this way, he will live on in the hearts and minds of others. Fred had a deep love for people, but nothing matched his love for his children. He gave them everything he had, and was a constant figure of love and support in their lives. The pride he had in his children shined w hen he looked at them, and when he spoke of them. He was a kind and loving grandpa, and will be missed dearly. Fred was predeceased by his stepfather, George Galloway; uncle JIm McJunkin, and Fred's blind horse, Ned. He is survived by his mother Sandra Galloway; father Jerry McJunkin; half-brothers Jerry and Damon; half-sister Julie; ex-wife Gerlie; countless extended family members who speak of him lovingly, and numerous friends who saw him as family. Fred leaves behin his three children: Jessica Colombo, Scott Walker, and Jason Walker; son-in-law Vince Colombo; three grandchildren Micah, Emma, and Annabelle; grand-dog Sherlock; his best friend and long-time partner Patrese Romo, their two dogs Samson and Sully, and their horse Ladybug.