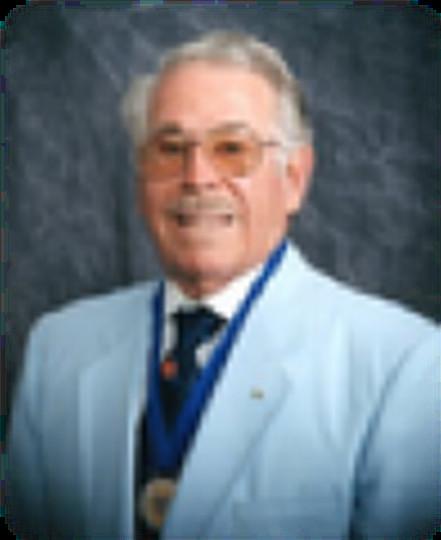 Murrieta resident, Fred Jordan, Jr. died on September 19, 2011 at the age of 89. He was born in Philadelphia, Pennsylvania and grew up in Southern California. He is survived by his wife of 59 years, Betty; and daughter Sharon and her husband, Jeff. A celebration of his life will be held at England Family Chapel on Saturday, October 1, 2011 at 10:00am. He will be buried in Riverside National Cemetery. Fred was an avid sports car enthusiast and very active in legalized drag racing, setting a world record speed for the quarter mile ... long before the use of slicks and alcohol. He and his wife founded the Datsun Heritage Museum in Murrieta, CA, with a four month exhibition of Datsun and Nissan vehicles at the San Diego Automotive Museum. He was also a member of the Free and Accepted Masons for 62 years; member of the Al Malaikah Shrine, and a member of the Scottish Rite. In lieu of flowers, the family requests that donations be made to the American Cancer Society, P.O.Box 22718, Oklahoma City, OK 73123-1718 or to Hope Hospice and Healthcare, 29826 Haun Road, Suite 108, Sun City, CA 92586.