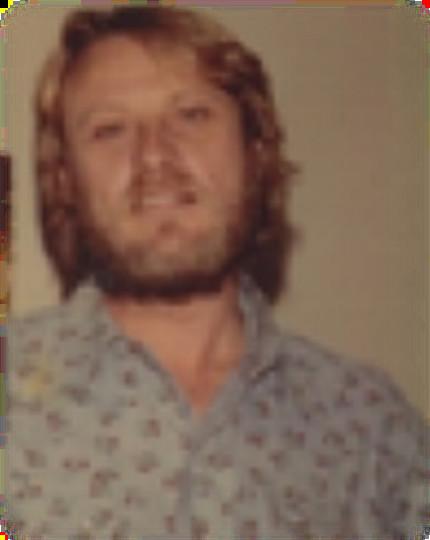 Gary Stephen Shearer passed away on Thursday, June 17, 2010 at his home in Warner Springs, California. He was born February 7, 1945 in Syracuse, New York and moved with his parents to Ontario, California as an infant.After graduating Kearny High School, in San Diego, Gary lived in Oceanside, Carlsbad and then Santa Monica, working at a number of jobs while attending college. His major was psychology. He married in 1968 and had one child, a daughter, Michelle Lynn. His early employment included working at Pacific Hide and Leather Company for 4 and a half years, where his responsibilities included inventory control, purchasing and supervision of other personnel. He then worked as a postal carrier for eight years in Carlsbad and Santa Monica. In 1981 he moved to North Hollywood and worked as a proof-reader and editor with Warren-Hilton Literary Agency. In 1984, Gary moved to Texas and began working as a scaffold builder for Kellogg Brown and Root at Comanche Peak Nuclear Power Plant in rural, north central Texas.Gary was no stranger to war-devastated lands. When the job finished at Comanche Peak, he worked abroad from 1994-2008, in Haiti, Hungary, Bosnia, Kosovo and Iraq, with Kellogg Brown and Root and with the Defense Department as Head Construction Foreman and Logistics Coordinator. Gary took every assignment he could, seeing each new location as a great opportunity to become acquainted with other peoples, places and cultures. He also experienced great satisfaction in helping several individuals he worked with from these countries to substantially improve their circumstances, through their own efforts and his 'opening the door just a little bit,' as he put it.Gary will be remembered for his keen mind, his loyalty to friends and family, and for his compassion for the underdog. He was a master of the game and inspired others to do their best in whatever they endeavored. As a youth, he excelled in many sports, later playing semi-professional rugby in his twenties. He was chess champion of both Glen Rose, Texas and Haiti and also a soccer coach during his assignments at Bosnia, Kosovo and Iraq.Gary will be greatly missed by family and friends. His mental and physical gifts, his love of the Written Word and his pursuit of knowledge were blessings that he shared with all who knew and loved him.Gary is survived by his daughter, Michelle Cerminara; grand daughter, Caressa Cerminara; great-grand daughter, De ja Marie Cerminara; sisters: Sandra Rimel, Susan Zimmerman and Deborah Axton; nephews: Jason Rimel, Michael Zimmerman, John Meyer and Jeffrey Meyer; and nieces: Cynthia Rimel,Charity Rimel, Jennifer Rimel, Emily Meyer and Sara Zimmerman.The family will have a small, memorial service and scattering of ashes. Please sign the England Family Mortuary Guest Book online.