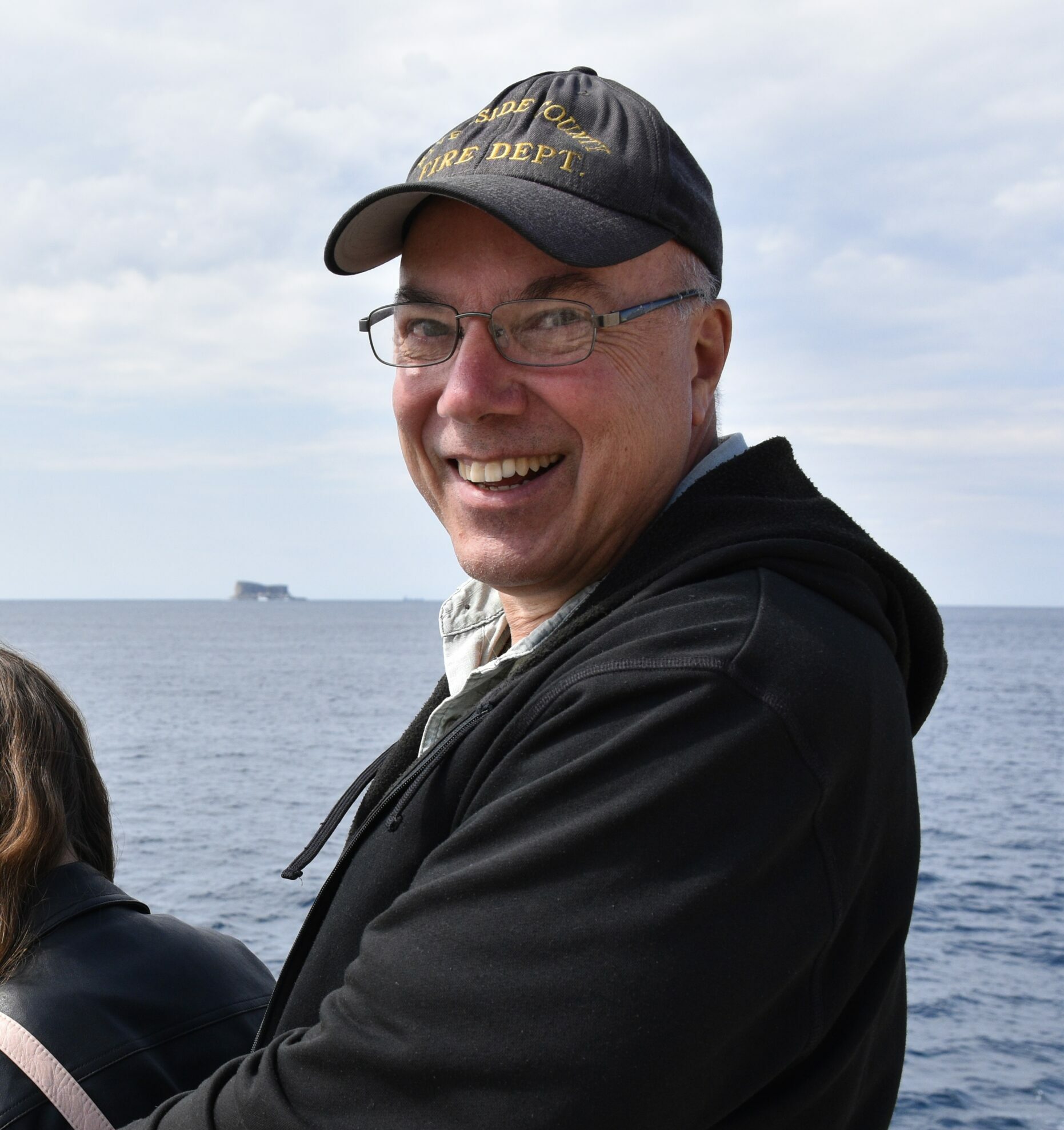 On Monday, July 11th, 2022, Glenn Charles Coburn passed away at the age of 69 after a short but valiant fight with pancreatic cancer. Glenn was born on January 30th, 1953 in Watertown, CT to Albert and Beatrice (Caruana) Coburn, making him the youngest of eight children and the only one in his family born in the United States. Growing up he was closest in age with his sister, June, and they were inseparable. Starting off as a tool maker out of high school, Glenn earned various degrees and certifications, working his way up to become a Mechanical Design Production Engineer. In 2016, Glenn designed and patented a four-rotor helicopter. He briefly retired in 2019, but COVID had other plans. Glenn went back to work for Inovio Pharmaceuticals in early 2020 in an effort to help with the vaccine. In 2021, he was sought out by the University of California, Riverside, and became an Advisory Board Member for their Design Thinking program. Glenn worked up until his diagnosis in March 2022.

In 1979, Glenn married Rita Rocha and they had two children: Kristy and Michael. Glenn would later divorce Rita in 1996. In 2007, Glenn would welcome his greatest role in life: grandpa. His only grandchild, Kaia, would instantly become the love of his life. They shared a tremendous bond for 15 years consisting of: a similar taste in movies, a love for traveling, annual trips to the pumpkin patch, weekly trips to Starbucks, inside jokes, driving lessons, and more recently, golf.

He was known for his quick wit, sarcastic and dry sense of humor, his extraordinarily sharp and logical mind, his stubbornness, and most of all, his love for his children and grandchild.

Glenn’s funeral will take place on Wednesday, July 20th, 2022 at England Family Mortuary in Temecula, CA at 9:30am. Burial service will follow at the Temecula Cemetery at 11:00am where he will be laid to rest next to his son, Michael.

The family would like to extend sincere gratitude to UC San Diego Medical Center and Murrieta Health and Rehabilitation Center for their exceptional care of Glenn during his illness.