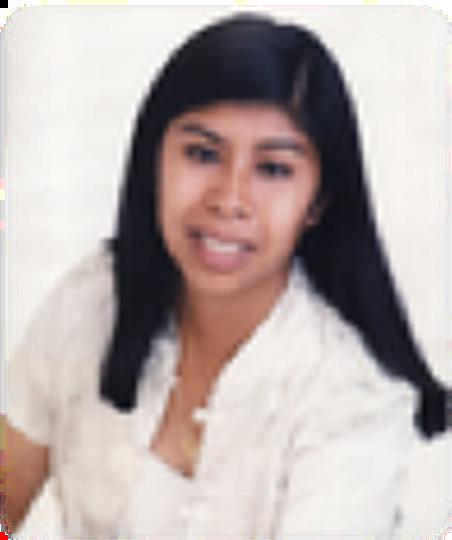 Heather was born on March 28 1979 in Balanga, Bataan, Philippines to Orlando (Ed) Caalim, Jr and Laurietta (Vee) Ebon. A year later, her father who was serving in the United States Navy received orders to be stationed in Hawaii. Heather and her mother joined him in May 1980. She attended the head- start school at Barbers Point Naval Air Station. Her sister Abilene, was born there in 1981. In August 1983, her father was transferred to Naval Station in Guam. Consequently, the family moved to the island where they would live for four years. Heather as a child loved Guam and the beacb. She attended Kindergarten at Mt. Carmel Catholic School where her mom taught. She attended first and second grade at Agat Elementary. In 1987 Heather and family settled in Murphy Canyon Navy Housing in San Diego. She attended Hancock Elementary School and Farb Middle School where she excelled and was listed in the honor roll. In December 1991 the Caalim Family moved to Temecula. Heather adapted real well with her new environment. She made good friends quickly while attending Margarita Middle School. In 1996 while attending Temecula Valley High School, she joined and became active in a group called YFC (Youth For Christ). And thus, the start of her spiritual journey. She graduated from high school in 1997. She went to Hawaii as a graduation gift from her aunt/Godmother Emelyn. She enrolled in Palomar College and worked part time at Temecula Public Library. She changed her mind twice on what to major in. But finally decided on an Associate degree in general education. In 2000 she was admitted and enrolled at Cal State San Marcos majoring in Psychology. On November 21,1999 she and her friend Robin had this terrible and yet incredible experience. While Heather was driving her Honda Civic from Carson about midnight she unknowingly fell asleep and side swiped a truck towing a trailer. She suddenly jolted awake. She instinctively tried to compensate but her car flipped over and the car skidded on its roof for 200 yards. She remembered the air bag hitting her face and seeing sparks outside. She lost consciousness as the car came to a halt. During that brief period of unconsciousness, she remembered walking towards a white light, which she believed for some reason, led to heaven. The next thing she recalled was opening her eyes and finding herself upside down in her car. She and her friend freed themselves from the wreckage, miraculously unscathed, before the emergency responders arrived. Understandably, she took this as God giving her a second chance in life and her faith in God became stronger. In 2003, she met Paul Worley, a Marine. They dated and decided to get married in 2005. They lived in Palm Springs until Paul got orders to be a Marine recruiter in Raleigh North Carolina in fall of 2006. The Lord blessed them with a wonderful and handsome son who was born on September 28,2008. They named their son Phillip. Heather and Phillip moved back to Temecula in April 2009 and lived there until her untimely passing. Heather’s last five years were productive and enjoyed every single moment of raising her son Phillip. She became a member of the Cross Point church. She also started working as a Medical biller with her sister Abilene. Heather and Phillip were fond of going to the beach and frequented Chilli’s restaurant. Heather started battling diffused large B cell lymphoma in May 2013. She fought valiantly and with grace until the very end. She was surrounded by loved ones and friends when HE called her back home. She will be greatly missed by her son, parents relatives, friends and people whose hearts she touched.