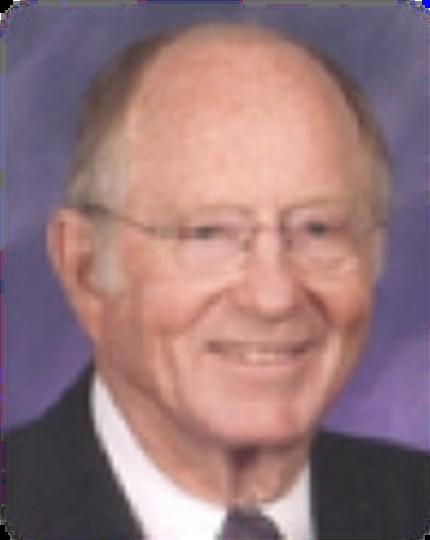 Hubert “Hugh” Orville Kirby, and to some, just fondly “Kirby”, went home to be with the Lord on October 18, 2010 in Murrieta, CA at the age of 78. Hugh was born on December 2, 1931 in San Bernardino, CA to Hubert Oscar and Iva Pearl Kirby. He had four siblings Richard, Mae, Mary and Joyce. He served his country in the U.S. Air Force during the Korean War. Shortly after enlisting, he met and fell in love with Beverly Jean from Madera, CA. In 1953, while stationed in Germany, Hugh made a call to Beverly’s mother back in the United States asking for permission to marry Beverly. Beverly’s mother was so fond of Hugh, she agreed. They married June 26, 1953 in Germany. Hugh & Beverly had three sons; Blaine, Daniel & David. After his honorable discharge, he soon discovered he was a natural born salesman. He entered the insurance industry where he was the founder and broker of his own successful business for forty years. He was an engaging conversationalist which endeared him to everyone. At the age of 42, Hugh turned his life over to God. As Hugh’s walk with the Lord progressed, he developed a gift for evangelism and loved to introduce people to his Savior. His love for music and singing brought him great joy. Through the years, he sang in several choirs and served as a choir president for many years. In 2002, Hugh’s beloved wife of 49 years, Beverly, lost her battle with cancer. He fell in love once again and married his second wife, Sharon, on April 24, 2003 in San Marcos, CA. Hugh was a loving husband, father, grandfather and friend. Hugh is survived by his wife Sharon; sons Blaine (wife Carol) & David (wife Dana); stepchildren Dawn Stenros (husband Stephen) and Paul Rothberg II (wife Judith); grandchildren Kristin, Jamie, Ryan, Jennifer, Amy, Josh, Michelle, Paige and Aidan; great-grandchildren Destiny brother Richard (wife Ila); & sister Joyce Crouch (husband Joel). Hugh was predeceased by his wife Beverly Jean in 2002 and son Daniel Scott in 1999. Hugh Kirby’s life exemplified true Christianity; a testimony to us all. A celebration of his life will be held at 3:00pm Monday, October 25, 2010, at Grace Presbyterian Church. The church is located at 31143 Nichols Rd. Temecula, CA.Hugh was a U. S. Air Force veteran and will be laid to rest at Riverside National Cemetery on Tuesday morning, October 26, 2010 at 10:30. Memorials: In lieu of flowers, donations can be made to Grace Presbyterian Church Memorial Fund in memory of Hugh. Services: 3:00PM at Grace Presbyterian Church on Monday, October 25th, 2010 (map/driving directions) Cemetery: Riverside National Cemetery 22495 Van Buren Blvd Riverside, CA 92518 (map/driving directions)