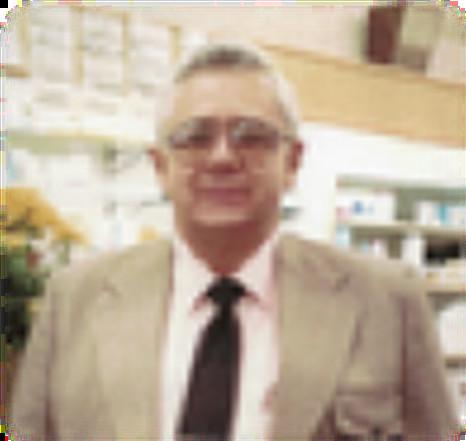 James C. “Jim” Small James C. “Jim” Small was born in Nashville, IL on October 15, 1937, and died at his home in Temecula, CA on March 6, 2015, surrounded by loved ones. He was preceded in death by his parents and one sister, Joanne. In 1969, he married his wife Elie, for whom he always expressed the utmost love and devotion. The love between them has often been admired by those who knew them. She survives. He is also survived by his three children Jay (Beth) Small of Burien, WA, Sue Small of Aurora, CO, and Sara (Shawn) Cooper of Bartlett, IL; his two grandchildren, Nathan and Ryan Cooper; and his brother, Richard (Joyce) Small of Hillsboro, IL, and sister Connie (Ward) Bauer of Andover, MN. He was loved like a father by many nieces, nephews, and friends. Jim graduated from Drake University College of Pharmacy in 1959. He joined the Air National Guard in 1960 and was called to active duty in the fall of 1961. While active, he was in charge of Medical Service Personnel in the 182d USAF Dispensary. In 2004, he and Elie retired to Temecula from Princeton, IL, where he had moved with his family as a young boy. He was a Registered Pharmacist, and together he and Elie ran Fawcett’s Pharmacy in Princeton for almost 40 years. The community of Princeton remembers him as a kind, caring, and generous businessman. His family and friends knew him to be loving, devoted, witty, chivalrous, and always without complaint through his lengthy illness. Visitation is on March 14 at 12:30 pm with the funeral service immediately following at 1 pm at England Family Mortuary, 27135 Jefferson Ave., Temecula, CA 92590. Interment will be private at a later date at Miramar National Cemetery. Any memorials may be directed to the National Parkinson Foundation. Service: 27135 Madison Ave. Temecula, CA 992590 Saturday, March 14, 2015