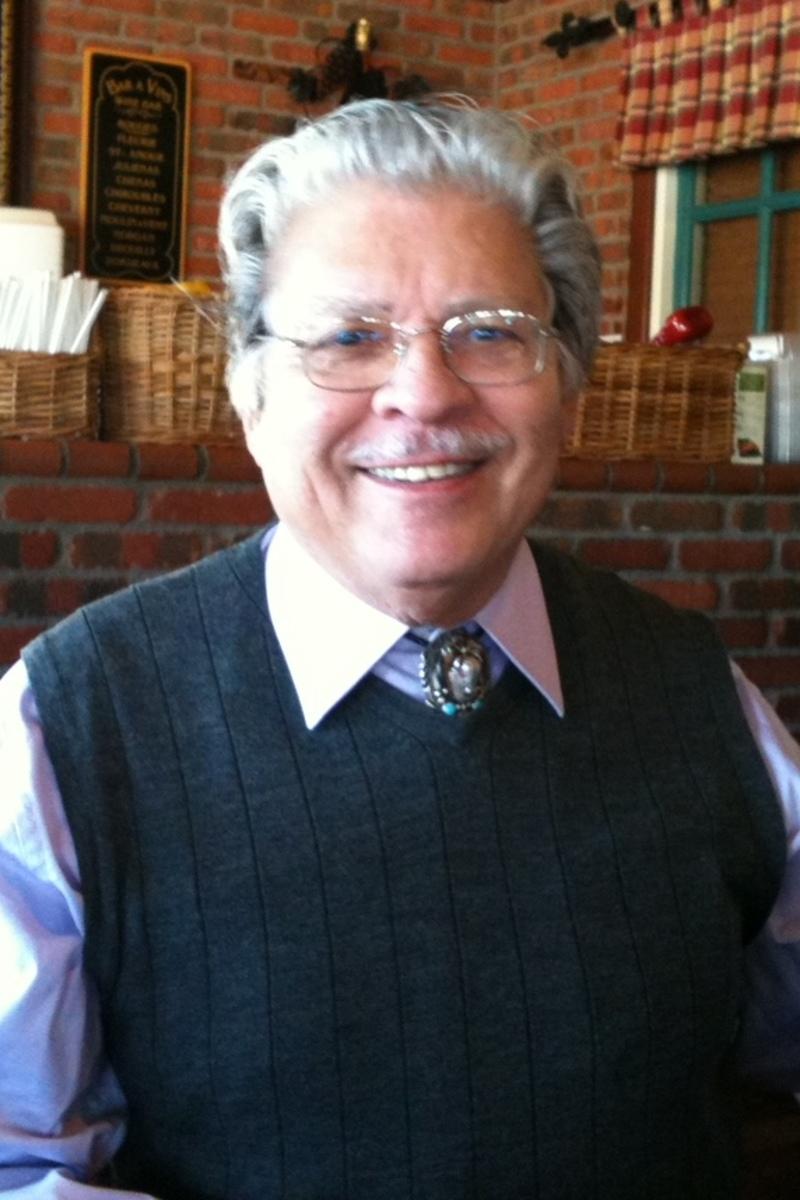 SAN DIEGO – James Vega, 90, died of Leukemia on January 15, 2022, at a nursing home in Temecula, CA. He was born April 3, 1931, in Brooklyn, New York, the son of John and Mercedes (Casiano) Vega. James enlisted in the United States Navy in 1951 and served 20 years as an Oceanographer and Cook before retiring honorably. During his time in the Navy, he married and had 3 sons, Larry Jay, Danny Joe, and Jerry Jim. After the Navy, James worked for the San Diego Unified School District, delivering food to school cafeterias and earning a second retirement. James enjoyed swimming and competed in local swimming competitions for many years, earning the title of Champion several times over. He also enjoyed hiking, camping, baking bread, and making prize-winning wine. He participated in various multi-cultural activities, and was actively involved in a local German Club with his girlfriend of many years, Anneliese Duran. James was a charming, charismatic man who was genuine and sincere in everything he did. He described himself as a simple man, direct, honest, and to the point. He had a magnetic presence, and made friends everywhere he went. In addition to his parents and many siblings, James was predeceased by his son, Danny. He is survived by his sons, Larry and Jerry; niece and nephew, Veronica and Victor; grandchildren, Adam, James, Anna, Scott, Stacey, Thomas, Katherine, Cassandra, and Christopher; and great-grandchildren, Andrew, Tyrien, Ashlyn, Benjamin, Westley, Isabel, Harvey, Miriam, and Margaret. A graveside service will be held 10 a.m. Wednesday, Feb. 9 at Miramar National Cemetery, 5795 Nobel Dr., San Diego. Those who wish to send condolences may address them to the Vega family at 32085 Camino Rabago, Temecula CA 92592. Funeral arrangements were entrusted to England Family Mortuary, Inc.