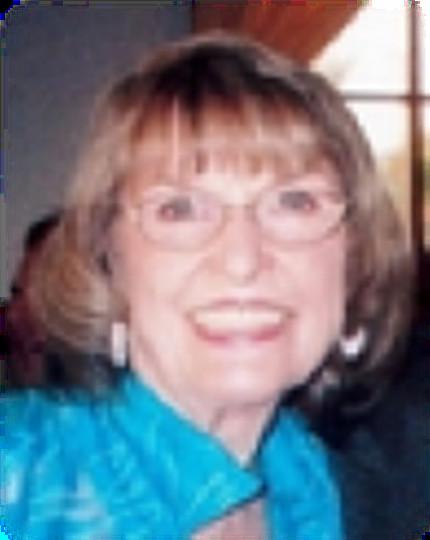 Janet Ann Baldwin went home to be with the Lord on Saturday, November 20th at her home in Temecula, California. She was surrounded by Bob, her loving husband of almost 63 years and her three children, Susan, Nancy and Steven. She was born on January 22, 1930 in Long Beach, California to Thomas and Jessie Price. She grew up in Long Beach and had many friends. She met the love of her life at 17 years old, the same year she graduated from Poly High School. They were married on January 20, 1948 and began a life that would bring them love, joy, and happiness. From the beginning they were a team and together built a beautiful life for their family. They lived in Lakewood, CA for the first 8 years where Janet devoted herself to her three young children. She was an amazing homemaker. Then they moved to Los Alamitos, CA where they lived for 36 years. At that time they opened Me-n-Ed's Pizza Parlor where Janet worked side by side to create a very successful business. She and Bob spent the last 16 years in Temecula where Janet was the devoted Grandmother and Great Grandmother and always adoring wife. The Lord was the center of both of their lives and she was always on her knees praying for not only her family but anyone who needed prayer. She always looked for the good in people and was one who always had praise and compliments for others. Her beautiful smile and joy and love for life will be missed. But, her life and the way she lived it is her legacy to her family and everyone whose lives she touched. Janet is survived by her loving husband, Bob, her children, Susan Pike, Nancy and Kenny Blackmore and Steven and Judy Baldwin, ten grandchildren and eight great-grandchildren.A celebration of Janet's life will be held at England Family Chapel on Wednesday, December 1, 2010 at 11:00 with the burial at Temecula Cemetery at 1:00pm. A luncheon will be held following the burial ceremony. Further information and directions will be given at the funeral service. Services: 11:00AM at England Family Mortuary on Wednesday, December 1st, 2010 (map/driving directions) Cemetery: Temecula Public Cemetery 41911 C Street Temecula, CA 92592 (map/driving directions)