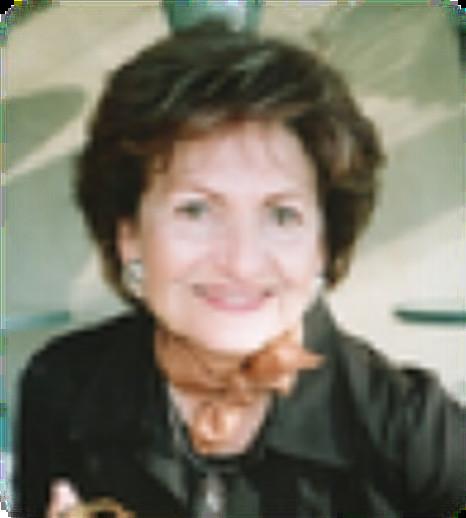 Janet Chino, died March 30, 2012, in Murietta due to complications following a stroke. Born Janet Bottaro, in Hazelton, Pennsylvania September 29, 1935, she met Eugene Chino while working at New York Telephone where she was a Special Representative. They married in 1957 and lived in Brooklyn, then later North Bellmore where they raised five children: John, Janet, Jean, Joann, and EJ. In 1997, Janet and Eugene moved to Temecula where they lived on Calle Ayora in Redhawk. At the time of her passing, Janet and Gene had been married 55 years. Among her many friends and family, Janet’s kitchen was the center of the celebration. Three generations of Chino’s and their friends gathered in her kitchen for birthdays, anniversaries, and holidays. Known as “the Sausage Bread Lady,” Janet was known for her extraordinary Italian cooking and hospitality. Janet was proud of her beautiful home which looked like it had been decorated by a professional. She was also proud of her children and grandchildren who were the center of her life. Janet traveled extensively with her husband and family and particularly loved cruises around the Caribbean, Italy, and Alaska. Janet had a special interest in graphology, the study of handwriting. She loved to analyze people’s writing and give them insights into their personality and life. Combined with her gracious, loving personality her skill in graphology made her many friends and touched people’s lives wherever she went. Janet is survived by her loving husband Eugene Chino, Temecula; sister Ellie, Temecula; son, John Chino, Newport Beach, daughter Janet Kimball, Fairfax, CA, daughter Joann, South Setauket, NY, son EJ Chino, North Merrick, NY; six grandchildren. In lieu of flowers, donations may be made to St. Martha’s Catholic Church, 37200 Whitewood Road, Murrieta, CA 92563-5040.