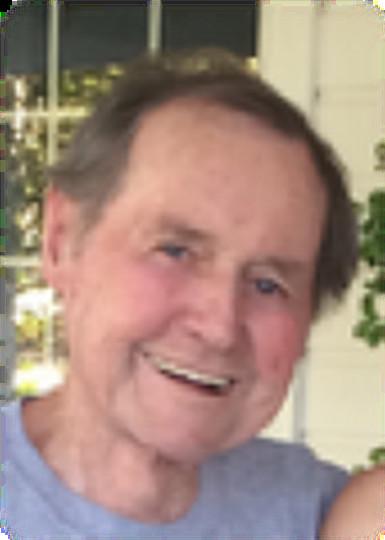 Jerome Joseph Noone, 72, passed away February 5, 2015 at Loma Linda University Hospital in Murrieta, California. Jerry was born on January 13, 1943 in Wilkes Barre, Pennsylvania. The family moved and settled in California when he was 4 years old. He became the oldest of 5 children growing up in a close knit and loving family. In 1961 he married Kay and they became the parents to 3 children. He worked as a framing contractor in the San Fernando Valley for over 40 years building some of the valley's finest homes. He was a lover of life. He loved music, dancing, playing cards, and camping at the Kern River. His greatest love, however, was always his family. He will be remembered by his love, kindness, graciousness and clever wit. Survivors include his sisters, Mary and Dorothy, his children, Susie, Jerry Jr. and Judy. 11 grandchildren and 2 great-grandchildren. He was preceded in death by his 2 brothers Joey and Bobby. Thank you, Dad, for teaching us to love unconditionally, to forgive, to be gracious, and to keep people as a priority. You will be forever loved and in our hearts.