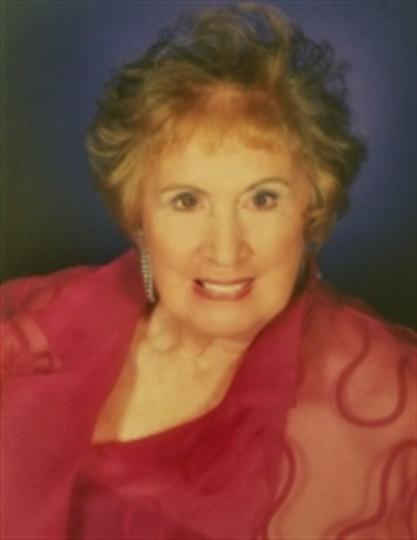 Johanna Margaretha Gongryp Kuchler Shatsky was born on November 27, 1924 in De Haag, Holland. Her wonderful parents made sure that their 3 children experienced Dutch life to its fullest. Travels, beach days, driving in one of the first family owned cars in Delft. Yes, life was good. Then, World War II and Johanna, at the age of 15, found herself registering with the Nazis and limited to food rations. She would ride her bicycle, with no rubber tires no less, to a relative’s farm to gather home grown food for her mother, father and two brothers. Her family relied on her because boys and men were in demand to work in factories in Germany so they had to remain home and in hiding. She met Abraham Kuchler at a sailing club hosting a group of teenagers. Although a challenge to grow a relationship while miles apart from each other during an occupied, war-torn country, they fell in love and married soon after the war ended. Things were so scarce that they received underwear as wedding gifts. Soon after they were married, Anke arrived and was the gem of everyone’s eye as the 1st grandchild on both sides of the family. Walter was born 3 years later. And within a few years at the age of 29, she and her family immigrated to California with only $100 in their pocket. Within a few days of arrival, little Anke had a toothache which cost a substantial portion of that $100. Abe, eager to support his family, landed his first job in America cleaning bubble-gum machines. Johanna quickly learned the language and worked as a bookkeeper for the school district. Abe became a mechanical engineer and soon embraced the American dream and became home owners. Two more daughters were born, Mary Ann and Sonya, making it a family of 6. Johanna and Abe then started a family business in Anaheim named AAA Tropical Fish. It was probably the only place in Anaheim where it felt like the tropics all year long with over 100 fish tanks all kept at a perfect tropical temperature. She put in many long days and usually worked 6 days a week in the business. Johanna once wrote a formal request to the Dutch Queen, Juliana, recommending her father for Knighthood for his 50 years of service as head of a central heating company that developed the technology for heating which many in Holland still use today. A few months later, she and her father received an invitation from the queen to attend a knighting ceremony inducting her father into the realm. He was so proud of that distinction the rest of his life. Unfortunately, after 27 years of marriage, Johanna and Abraham decided to go their separate ways. Johanna, who was active in the choir at the German Phoenix Club in Anaheim met Walter Shatsky at a dance there. After falling in love, they married and bought a new home in Sun City. They found so much happiness together. Johanna always said that Walter was the true love of her life. Johanna spent her retirement traveling with Walter, enjoying her 8 grandchildren, playing the organ, cooking, cooking and more cooking. Did we say that she liked to cook? Thank goodness, her daughters have mastered all her recipes so that the legacy can continue for the family in years to come. Oma pancakes, Oma meat, Oma meatballs, Oma soup, Oma stomp pot, pudding and berry sauce to name a few. And in her spare time when she wasn’t cooking, she attended Cypress College graduating with an Associate of Arts degree in her late 60’s. When Johanna was widowed, she became very active in an Dutch Indonesian Bible Study group and had the time of her life with those women. She sure ate a lot of great food too as those gals could cook! Any Dutch person knows, Indonesian food is very popular in Holland, because of the Dutch colonizing in Indonesia. Johanna discovered the Internet in her 70’s. Never afraid to embrace technology, Johanna met many new friends from around the world. Her children were worried that she would meet a nice 80-year-old and run away to the circus. Luckily the newfound interest faded away and she was once again planted with both feet on the ground. There is so much more that we could share about this amazing family matriarch but then you would be here all day. Let it be said that she was a one-woman dynamo that never stopped doing in life. She experienced and accomplished more than many in her 92 ½ years and never complained about the hardships she endured. She lived by Christian values and tried to impart the spirit of doing for others as more important than just doing for yourself. Raising 4 accomplished adult children to carry on that spirit and make a difference in the world. She will be missed but has left the world a better place for having lived in it and touching so many lives.