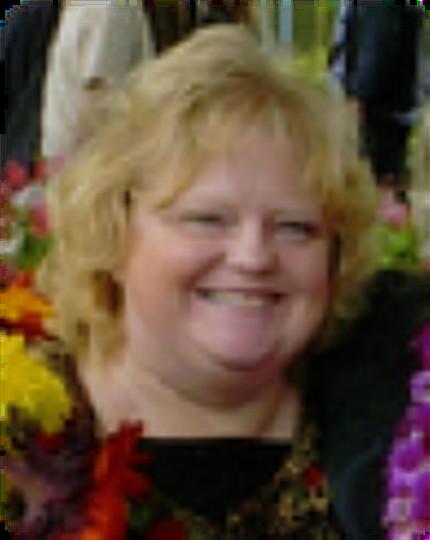 Jonel Watson, age 54 of Hemet, passed away on December 24, 2013 in Murrieta, California at Loma Linda University Medical Center of Murrieta. She was born on April 19, 1959 in Long Beach, California to Bill and Nell White. She graduated from Western High School, in Anaheim, California, in 1977 and then attended Pacific Coast Baptist Bible College in San Dimas, California. Much of her life was devoted to her church. She played the piano, sang in the choir and enjoyed ministering whenever she could, but she most enjoyed being with her family She spent many years as a property manager before being diagnosed with a heart condition and Cushing's disease. She was kind, caring and fun-loving. She loved to sing, play piano, cook, sew and spend time with her grandkids. She is survived by her husband of 36 years, Larry Watson, her sisters, Gayla Greer and Angie Hanson, her daughter, Amy Russo, her son, Joshua Watson and her three grandchildren, Connor Russo, Ava Russo and Emelia Russo. She will be laid to rest at Wildomar Cemetery in Wildomar, California on January 3, 2013 at 10:30 a.m.