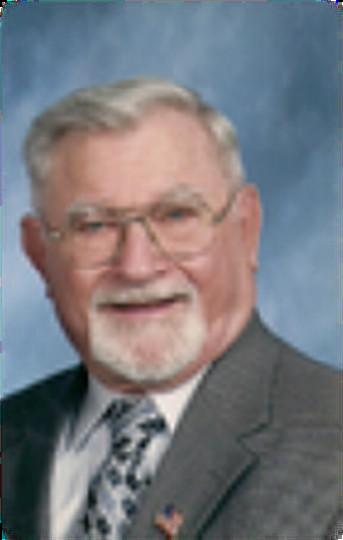 Joseph Kenneth Elliott, age 75, passed away peacefully in his Temecula home on May 5, 2012. Born on September 11, 1936, Joseph, also addressed by his middle name Kenny, was surrounded by his four loving children and wife of 52 years, Jenny Elliott, on the night of his passing. Kenny is survived by his wife Jenny; children Richard Elliott, Dwayne Elliott, Cynthia Guhl, and Yvonne Hirota; grandchildren Amanda Elliott, Tyler Hirota, and Lauren Hirota; brothers and sisters, Billy Elliott, Rudy Elliott, Howard Elliott, and Rosa Burch. Kenny Elliott served actively in the United States Army, training in Fort Ord, California, but soon transferring to Germany in 1960 where he spent two dedicated years for our country. Kenneth lived a righteous life, raising his four children in West Covina, California. Ken enjoyed his family, the Kentucky Derby, the outdoors, and especially the Lord. He was a devoted worker for Southern California Edison, retiring with 35 years of experience. Kenny and Jenny moved to Temecula, California in 1993 to be closer to their grandchild and kids. Kenneth always seemed to keep busy, whether it was out in the garage fixing something, spending time with his grandchildren, or serving as an usher at St. Catherine of Alexandra. With three grandchildren, four kids, and multiple pets, Kenny lived a full and gregarious life and will be dearly missed. His smile and passion will live on forever. A Funeral Mass is scheduled for 10:00 A.M. Thursday, May 10, 2012 at Saint Catherine Catholic Church in Temecula. Honors will be presented following the Mass.