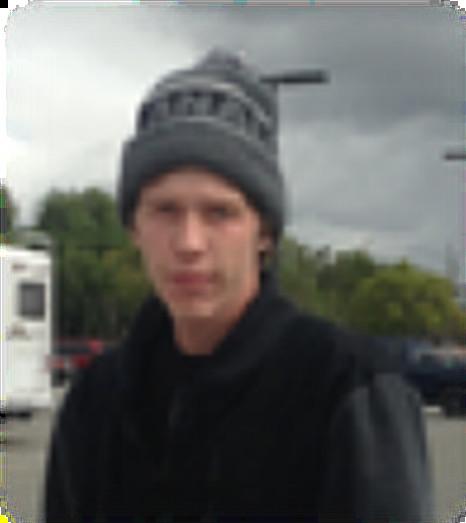 Joseph Zimowski died unexpectedly as a result of a stabbing on June 13, 2015 at the age of 20 in Temecula, CA. He was born in Laguna Hills, CA on September 27, 1994, of Mark and Mary Zimowski. He lived with his family in Alaska from 2002 to 2012 where he grew to love winter sports particularly snow boarding with Big Alaska. He competed in Nationals two years in a row. He went to South Anchorage High School in Alaska playing football in his freshman year. Throughout his life he was known for a smile on his face, befriending everyone and being very protective of his loved ones. He is survived by parents Mark and Mary Zimowski, brother Robert Zimowski, grandparents August Liberino, Bob and Beverly Zimowski, aunts and uncles Terry Zimowski, David and Michelle Liberino, Cheryl and Grant Roderer and cousins Alexis Liberino, Kala and Bailey Pengilley, Joey and Nick Vitulli. He was preceded in death by his grandmother, Christine Liberino and his aunt, Denise Liberino Montoya. A Celebration of Life will be held at St Catherine of Alexandria in Temecula, 10:00 AM Thursday, June 18, 2015.