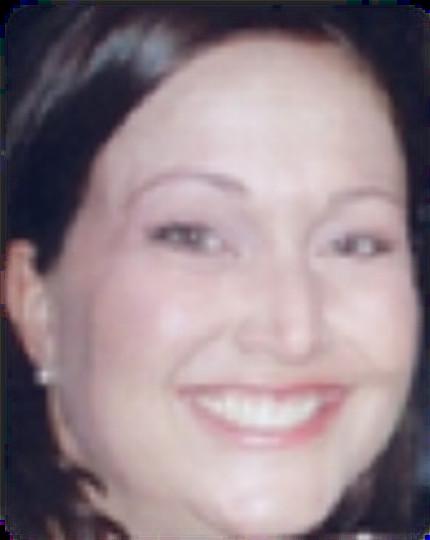 McCONNAUGHEY, LEANNA An angel left our presence when Leanna passed away suddenly of a pulmonary embolism on Friday, February 19, 2010, at 38 years of age. While Heaven has grown a bit louder, there is a deafening silence for all of us affected by her absence. Leanna was born on January 12, 1972 in San Diego, spent her early childhood in Ocean Beach attending Sacred Heart Academy before moving to Rancho Penasquitos and graduating from Mt. Carmel High School in 1990, where she first met her beloved fiancÃ©, Tim Collie. She later obtained an A.A. degree and worked in Early Childhood Education, including Tutor Time in Newport Beach as well as Montessori in Irvine. She moved to Riverside County, changed careers and started her professional life as a Dispatcher for the Riverside County Sheriff's Office. For the last six years, Leanna has been a Dispatcher for the Murrieta Police Dept., receiving multiple awards, including the 2006 Murrieta Police Department's civilian 'Employee of the Year.' In 2007, she also was honored as the California Public Safety Radio Association's 'Dispatcher of the Year.' While the rewards were appreciated, Leanna's passion for helping others was fulfilled by this noble profession of public service. While professional accomplishments are important, Leanna's contribution to her loved ones, her family and friends was her indefatigable spirit of joy, which permeated all that she did. Leanna loved life and ensured that all around her knew it and were caught up in it as well. Her motto of 'Living Life Loudly' summarizes it all. The void she has left behind is felt by all who had the fortune to share life with Leanna. Life took a most positive turn for Leanna when she reunited with her high school sweetheart, Tim Collie in 2008. They were engaged in a magical moment in the spring of 2009 and were planning their wedding for this coming May of 2010. While she leaves behind Tim and his daughters Katelyn and Haleigh, they have helped to make these last few years of Leanna's life among the very happiest of all. Her engagement to Tim was a celebrated event among all the family who love Tim and his daughters deeply in a way that will remain forever. She is survived by her parents Bud and Jan McConnaughey of Menifee, CA, her brother James and his family (sister-in-law Melody and nephew Trevor and niece Marisa), her brother Christopher and his family (sister-in-law Jamie and nephew Brooklyn), her maternal grandfather James L. Barnes of San Diego, and many loved uncles and aunts, cousins, and her 'second' family, her co-workers at the Murrieta Police Dept. Services will be held this Friday, February 26, 2010, beginning with Viewing at 10 a.m. and the Memorial Service at 11 a.m. at the Calvary Chapel and Christian School, 24225 Monroe Ave., Murrieta. Private interment will follow at a later date. Donations, in Leanna's memory, may be made to 'The Murrieta Police Officers Association Widows and Orphans Fund,' 25060 Hancock Road, Ste. 103, Box 152, Murrieta, CA 92562. Services: In-state at 10:00AM, Service at 11:00AM at Calvary Murrieta on Friday, February 26th, 2010 (map/driving directions) Cemetery: Menifee Valley Memorial Park 26770 Murrieta Road Sun City, CA 92585 (map/driving directions)