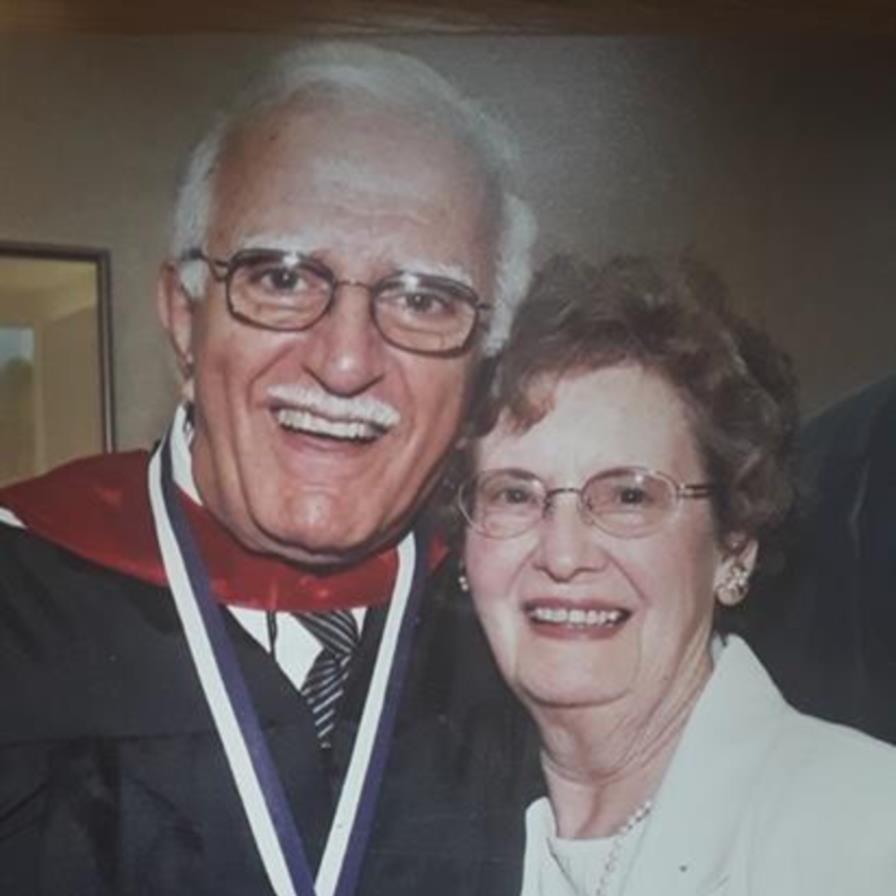 Loving. Faithful. Frugal. Caring. Charismatic. Passionate. Engaging. Inquisitive. Incomparable. Lee Charles Theodore, 92, of Murrieta, CA, passed away on Monday, June 29 in his son’s home in San Luis Obpispo, CA, surrounded by three generations of family members. He is a man whose warm, expressive joy; quiet, humble wisdom; and eventful life story cannot be easily captured in written word. Lee was born “Ilias” on March 7, 1928 to Greek immigrants Charles and Moscoula Theodore in Pontiac, Michigan. As a youth, Lee learned three languages (Greek, Turkish, and English), spent two years in a sanitarium recovering from the tuberculosis wave that claimed the lives of his mother and sister, and earned the rank of Eagle Scout by age 16. Lee earned his first degrees at Anderson College, where he also competed on the tennis team and performed lead roles in drama productions. He continued his love for education with post-graduate work at Wayne State University and Iliff School of Theology. Combining this love with growing passions for travel and missions, Lee taught and pastored his way around the world, before settling in Southern California upon meeting the woman who would become his wife. Lee and June Theodore raised three sons while Lee taught science at Horace Mann School in Beverly Hills, CA. Those 16 years included a one-year sabbatical where the young family travelled 6,000 miles throughout Europe. A move to Temecula, CA with Lee’s appointment as science and Bible instructor at Linfield Christian School followed by a 12-year tenure as adjunct professor of philosophy and psychology at Mt. San Jacinto College in Menifee, CA, sprinkled with a year of university-level instruction at St. Petersburg, Russia, comprised a 46-year career as an educator. A few years after June succumbed to cancer, Lee connected with Anderson College alum Barbara Clausen at a sing-along event on the campus, and love bloomed again as they were married in 2004. Barbara was a supportive partner for Lee’s continued passion for education, missions, and travel. At the age of 80, Lee made his sixth trip to Africa, where he and Barbara attended the dedication of the “L. C. Theodore School for Children,” in Kenya. Lee was generous with his laughter, even in reaction to jokes at his expense, like those regarding his propensity to promote Greek etmyologies of English words. He stayed trim despite a voracious appetite, loved Mediterranean cuisine and feta cheese. He may hold the record for most trips to a salad bar at a single meal. Lee is survived by his wife, Barbara, sons Peter and Christopher, grandchildren Cooper, Stephen, Joshua, Cole, Max, and Sophia. He was predeceased by his first wife June, eldest son Paul, and grandson Alexander. A viewing will be held at England Family Mortuary (27135 Madison Ave, Temecula, CA 92590 on Monday, July 7, from 9:00 am to 10:30 am, followed by a burial and brief graveside service at 11:00 at Temecula Public Cemetery. Due to regulations surrounding COVID-19, masks and social distancing will be required at the viewing, and graveside attendance is extremely limited. Please contact the Theodore family for availability and more information.