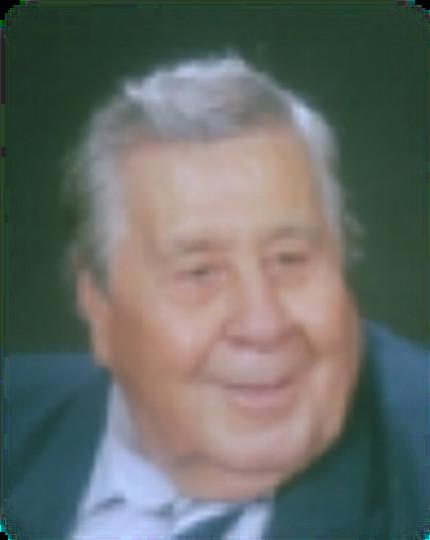 Lester H. Moran, Sr., 85, of Wildomar, CA passed away on August 6, 2010. He was born on April 26, 1925 at Bad Nation Community on the Rosebud Indian Reservation in South Dakota to Aaron Henry and Clara Anna McConnell Moran. He attended The Old Rosebud Boarding School until his enlistment into the Army in 1941 at age 18. He received his Basic Training at Camp Roberts, California before going overseas. He served in the South West Pacific during World War II in Okinawa, Hiroshima, Japan. He spent his entire service to his Country overseas with no furloughs until the end of the war in 1945. He came home with an honorable discharge receiving the Bronze Star for heroic or meritorious achievement. After the war, Lester met and married Eunice Volquardsen in 1948 who, at the time, was employed as personal secretary to C.D. Kell, Attorney, in Mellette County, South Dakota. He then found employment with the C.W. Jensen Ranch, NW of White River, South Dakota. In 1950 he moved to Igloo, South Dakota where he and his wife were employed at the Black Hills Army Depot until its closing. In 1966 he and his family moved to Tooele, Utah, where he and his wife were employed at the Tooele Army Depot where he retired after 40 years as a Federal Civil Service employee. He was also a Master Mason for 50 years with the Mount View Masonic Lodge 161 in Edgemont, South Dakota. After his wife's death, he moved to Wildomar, CA to be near his children where he lived for the past 6 years at Wildomar Senior Assisted Living. Lester was preceded in death by his wife, Eunice; his parents Aaron and Clara Anna; and seven brothers: Aaron, Jr., Orville, Alfred, Albert, Robert, and Arthur Aaron. He is survived by his four children: Deborah Misserville, Connie (Steve) Sharp, Janet (Bill) Scott, and Lester (Linda) Moran; three sisters: Mildred, Pansy, and Ann; and brother John. He and Eunice were blessed with seven grandchildren: Justin, Melissa, Jeremy, Alyssa, Jessica, Sam, and Tasha and nine great-grandchildren. At a later date, interment will be in the Mediator Episcopal Cemetery at Wood, South Dakota where he will be laid to rest between his parents, and where his grandparents, siblings, and numerous relatives dating back to the mid-1800s rest. The original name of this cemetery was named after Chief White Thunder as well as the White Thunder Creeks that runs below it. Memorials: A Celebration of Life Service will be held on Saturday, August 21, 2010, at Wildomar Senior Center, 32325 S. Pasadena St., Wildomar, CA 92595 at 10:30am.