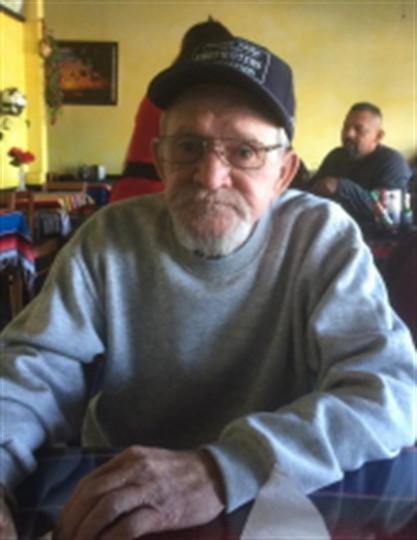 Max Robert Tevepaugh from Santa Anna at 70, passed away Wednesday, May 31st, 2017 at the Long Beach Veteran's Hospital in Long Beach, California from a lengthy illness. He was born June 26th, 1946 in Storm Lake, Iowa, to Robert & Eva (Houdeshell) Tevepaugh. He was baptized and confirmed in the United Methodist Church in Storm Lake, Iowa. He attended elementary school in Varina and Newell Iowa. Moving to Storm Lake in 1958, he attended junior high and high school in the Storm Lake Community Schools graduating in 1964. His goals after graduation was to go to California. End of story... he made California his home for 53 years. He was employed at Action Tile and Coping in Anaheim California. He served his country during the Viet Nam era from 1965 to 1967. He returned to Action Tile upon his return from the military duty and made it his home of employment until his retirement in 2011. He is survived by his Yogi, his dog and best friend. His sisters Pat Ryan of Menifee, California, and Clarice Sauter of Storm Lake, Iowa; nephews Corie (Sue) Ryan and family of Menifee, CA, Steve Sauter and family of Sioux Falls SD, Jeff Sauter and family of Jackson MN., Brad (Margie) Sauter and family of Milford IA, Melanie (Gary) Riggs and family of Lincoln NE, Greg Sauter and family of Jackson MN, Ellen ( Rich) Boesell and son of Sioux Falls SD, and a host of family and many friends. He was preceeded in his death by his parents Robert and Eva Tevepaugh, grandparents Mack & Martha Tevepaugh and Roy & Alverta Houdeshell, sister Duretta Tevepaugh Quail and brother in laws Lloyd Sauter and Terry Ryan.