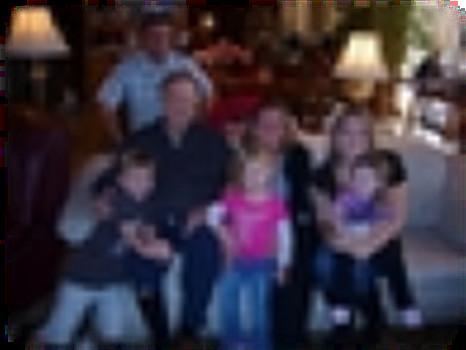 Melvin James Green, age 88, resident of Temecula, California passed away on Sunday, April 11, 2010 in Temecula. He was born on October 31, 1921 in Glendale, California. He served his country with the US Coast Guard in the early 1940's. He was an inspector for the Department of Defense. He is survived by his son, Ronnie Green; daughter, Karen Schneider brother, Byron Green; 4 grandchildren; 9.5 great-grandchildren; 3 great-great grandchildren; 4 nieces and 2 nephews. Melvin was preceded in death by his loving wife, Ruth Green and one grandchild.A graveside service is scheduled for Wednesday, April 21, 2010 at 1:15 PM at Riverside National Cemetery. Cemetery: Riverside National Cemetery 22495 Van Buren Blvd Riverside, CA 92518 (map/driving directions)