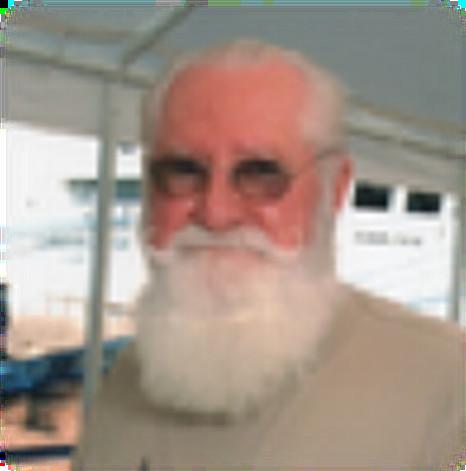 Mervin Leslie Layton Born August 31, 1938 in Broadwell, Ohio. Mervin passed away January 18, 2014 from a stroke. He was the second child of Simon Wesley and Ruby Ware Layton. He graduated from Marietta High School in 1957. Mervin was in the U.S. Navy, the U.S. Naval Reserve and the Arizona Army National Guard. He retired in 1996. He is survived by his wife Carol Ann Layton(Dudding), son Shaun Layton, Stepchildren David Sturzenegger, Terri Gillette, and Jeff Sturzenegger(Mylinh), two Grandchildren Blake Gillette and Harlan Sturzenegger, Brother Gaylord(Carole) and Sister Monnah Bennett(Ben), and numerous aunts, uncles, nephews, nieces and cousins. He was preceded in death by his father, Simon, mother, Ruby, brother Marlin and 1st wife Donna. Mervin AKA, Santa will be missed by all. We love you Bumpa!