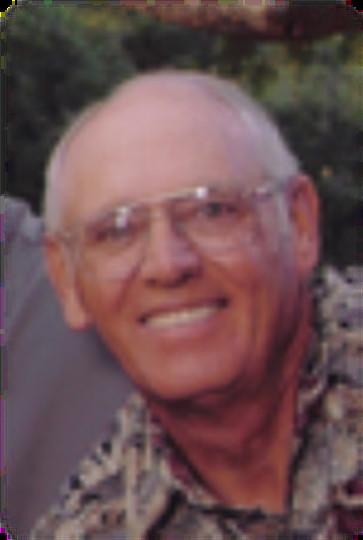 Mike Clements was born on May 15, 1945 in Wyandotte, Michigan to Robert and Florence Clements and lived in Wyandotte till the age of one When Robert packed up the family and moved to Lomita, California. While growing up on Regent Street in Lomita, Mike and his siblings Judy, Steve, Bob, Jon and Paul had quite a few adventures. When telling his family these stories he often referred them to being like the real life Little Rascals along with their close friends Tom Chamberlin, Steve Maklivitch and Bob Dunn. While growing up Mike had a paper route that he used to take his little brother Jon along and with the money he saved up to buy the Wizzer!!! Growing up Mike loved baseball and he was quite the fast runner. There were many times when Mike and his brothers would disappear into the hills and not come back till dinner time. Mike attended and graduated from Narbonne High School in 1963 Mike Joined the National Guard in 1967 at the age of 22. In 1971 he met Donna while working at National Cash Register as a mechanical engineer. Mike did not give up on asking Donna out. After dating Donna for one year they got married on December 9, 1972 at The Ivy House in Inglewood, CA. Two years later Donna gave birth to their first child, Robbie, on September 28, 1974 where he was brought up on Hindry St in Westchester, Ca till 1980 when they then moved to Midfield ave. Then on April 20, 1980 Donna gave birth to their second child, Jeanette. Mike was a loving father attending all of his children’s functions from his son’s baseball games to his daughter’s beauty pageants. While living at the Midfield address Mike took on one of his life’s biggest project by adding on 1200 Square feet doubling the size of their current home. Mike did everything from the drafting of the blue prints to putting the finishing touches on the house. The addition lasted seven years. Once the addition was complete in 1992, they packed up and moved to Murrieta, CA. During that time Mike worked at Vision10 as a Manufacturing Manager and then later at Olicon Imaging systems as an Operations Manager. He controlled all aspects of a powerful computer imagining system for the medical industry. After Olicon Imaging was sold and moved to Canada in 2000, Mike changed career paths to construction where he already had several years of experience. He loved working in construction and after a few years was able to get a job at San Bernardino City Unified School District as a Carpenter until the time of his passing. One of Mike’s greatest achievements was becoming a Grandfather to Logan and Presley. His eyes would light up whenever they came around. He doted on them like they were his own children. Just this past September he got to walk his daughter down the aisle and he was so happy he was brought to tears from the emotion. Mike was very loved by anyone and everyone who came in contact with him especially his two dogs Jade and Hanna. He was a brave, courageous man who always was there for his family and friends. He was always one to make you feel comfortable in any situation no matter who you were. He will be missed very much by all those who’s lives he touched. A viewing and family visitation is planned for Thursday, January 23, 2014 from 4-8:00pm at England Family Mortuary in Temecula, CA. A Celebration of Life is planned for 10:00am Friday, January 24, 2014 at England Family Mortuary and Michael will be laid to rest following the celebration at Temecula Public Cemetery.