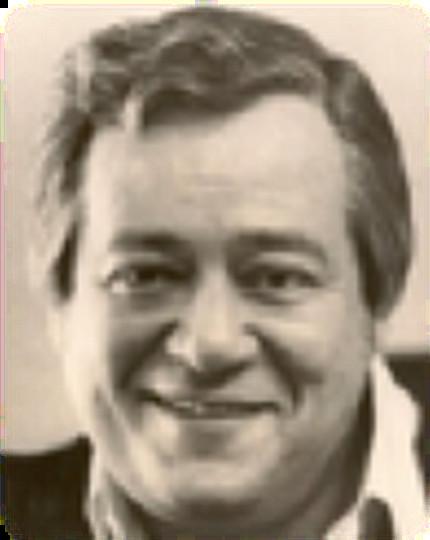 MYLES HOWARD WILDER – January 28, 1933 - April 20, 2010. He succumbed from complications of Diverticulitis.Myles was born in New York City 77 years ago to William and Edna Wilder. He was an only child and lived in Great Neck, Long Island until the age of eight when his parents moved to Beverly Hills so his Austrian-born father could pursue his dream of becoming a motion picture director/producer. Myles’ uncle Billy (Max) Wilder was already established in Hollywood and both brothers spent their lives in the movie industry.Myles graduated from Beverly Hills High School in 1951, and entered Occidental College where he met his future wife, Barbara (Bobbe) Pryor. They both transferred in their junior year to UCLA . In 1955 he graduated with a BA from the University’s renowned Theater Arts program. During those university years, Myles began his writing career selling several scripts to the popular radio series, “The Whistler.” After Bobbe’s graduation in 1956, they were married. Shortly thereafter, Myles was drafted into the U.S. Army and they moved to Petersburg, VA where the presiding General, was a theater devotee. He had been searching for a “Hollywood type” to refurbish and run the base’s little theater, and he placed his new draftee in charge of the theater productions for the next two years. Myles and Bobbe also spent a year living in London where he developed, wrote and produced the series “The Adventures of Marco Polo.” London remained one of Myles’ favorite cities for the rest of his life. Later, the Wilders moved back to Los Angeles, settled in Brentwood, and welcomed their beloved daughter, Kimberly Annette.Myles began to pursue his writing career in earnest and became a successful writer/producer of comedy series for more than 40 years. A sampling of his work includes, “Wagon Train,” “Bachelor Father,” “McHale’s Navy” (for which he was nominated twice for an Emmy Award), “The Lucy Show,” “The Doris Day Show,” “Gomer Pyle,” “My Three Sons,” “The Brady Bunch,” “Get Smart,” “The Tim Conway Comedy Hour,” “Diff’rent Strokes” and “The Dukes of Hazzard.” During his varied career, he also worked for Walt Disney developing movies and was in charge of Day Time TV for the Hanna/Barbera Studios, where he oversaw the writing and production of “Inch High Private Eye” and “Hong Kong Phooey,” among many other animated classics. He also wrote a novel, Freeze, that was sold to Warner Brothers Studios. Myles retired from the industry in 1989, and in 1994, after their daughter Kim’s marriage to businessman Brynley Lee, the Wilders retired to Temecula where they spent many happy years as gentleman farmers of an avocado grove located on their property in the hills above the city. Myles, the quintessential “city boy,” loved living in this beautiful, agricultural area and appreciated the small town atmosphere of Temecula. He kept busy with the management of the grove, his passion for preparing gourmet foods for family and friends, collecting and enjoying fine wines and doting on his wife, Bobbe, his daughter Kim and his precious grandchildren, Olivia Catherine Lee, and Morgan Myles Lee. He is survived by his aforementioned family and by his Godson, Matthew McGinnis and his family.Everyone appreciated his witty and wry sense of humor, his culinary prowess, his loyal friendship and his devotion to all the dogs that had blessed his life. Myles was a strong force in all of our lives and he will be greatly missed by his loving family and everyone who knew him. Memorials: In lieu of flowers, we kindly ask for tax deductible donations to his favorite animal rescue charity, Friends for Pets Foundation – 11117 Fleetwood Street, Sun Valley, CA 91352 www.friendsforpets.org. Services: 10:00AM at England Family Mortuary on Wednesday, April 28th, 2010 (map/driving directions)