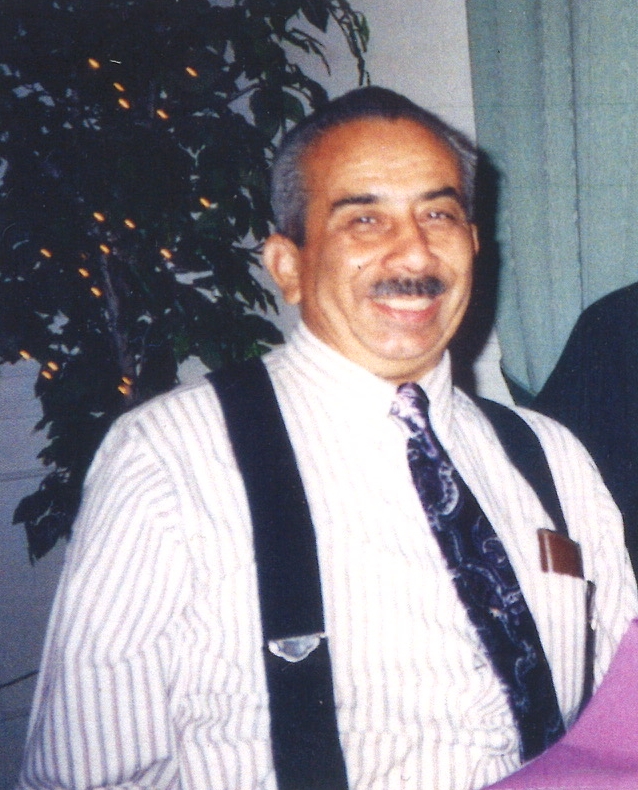 Narciso Gomez Balderrama, 86, of Temecula Ca. passed away peacefully in his sleep on May 7, 2022.
Narciso, affectionately known as “Sonny” to all who knew and loved him was born in Indio Calif./Coachella Valley on January 15, 1936. He was raised in San Bernardino Calif. and eventually made his way to Santa Ana Calif. where he went to school and Graduated from Santa Ana High School in 1955. After high school he proudly served in the United States Air Force. His latter years were spent providing for his Wife and family as a union machinist.
Always with a big heart, he opened his home to many troubled youth/family and guided them down the right path.
His final years were spent quietly doing his paintings/drawings and enjoying all things baseball with his little ball player Dominic.
He is survived by his wife of 63 years Emma Guzman-Balderrama(Millie); 4 children Cindy, Danny, Anthony; 13 Grandchildren Carlos Jr. ,Eddie, Carleen, Tony, Ruben, Cedric, Gabriel, Spencer, Hannah and many others; 6 Great-Grandchildren Dominic, Aja, Amiyah, Romeo, Alina, Lucas; His brother Lawrence Balderrama and Sister Rachael Humildad.
He is preceded in death by his parents Frank and Frances Balderrama; Brothers Anthony, Benjamin, and Ernest Balderrama.