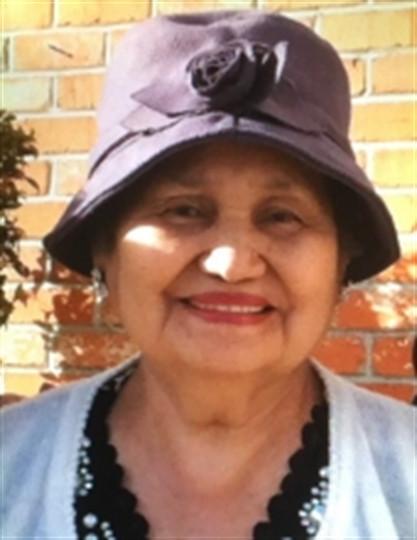 Her name was Nemesia Butil, her birthday was on December 19th, 1930 and she passed on December 21st, 2017. Attached is a picture of her we would like you to use for the obituary. If possible, we would also like to add a small description her her life. "Nemesia, or as some of her close friends and family called her, “Nenen," was reunited her love of her life Norberto Butil on December 21st, 2017. She leaves behind two daughters, Charito and Sally, two sons, Dodo and Boy, and multiple grandchildren as well as great-grandchildren. Nenen immigrated to the United States in 2002 to seek a simpler life. From time to time, she would visit the Philippines, but due to her medical condition it was difficult to visit often. Last Thursday, as the sun rise, she was called by her Creator, and peacefully passed in her sleep. We are very thankful to have her in our lives as it shaped who we are today. We love you very much Mama/Grandma, we really miss you, and we know you had a joyful celebration back home in Heaven surrounded by your loved ones."