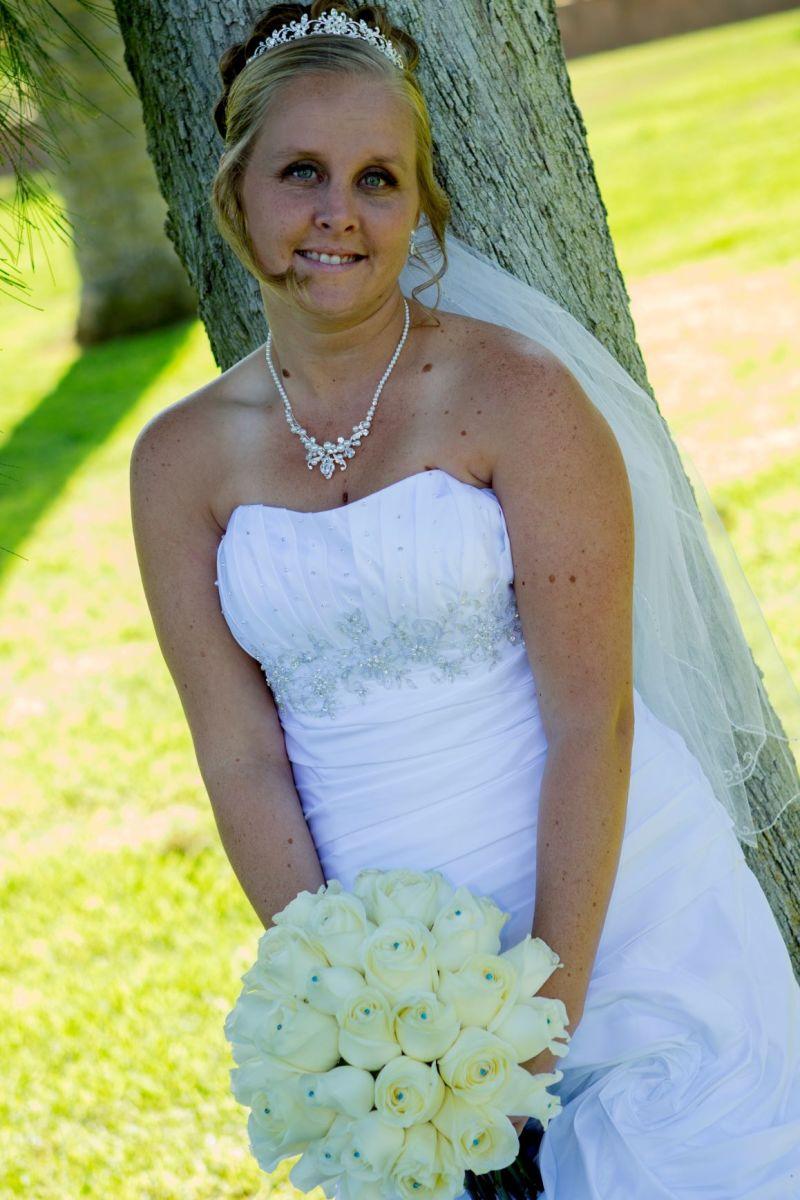 On October 22nd ,2021 we mourn the loss of Mrs. Nicole Marie Walz. Nicole leaves us all too early after a short but intense fight with ovarian cancer eventually passing peacefully in her sleep on October 2nd, 2021. Nicole was born December 2nd, 1984, in the city of Anaheim. Shortly after birth she and her parents (Donald & Janis Haskins) along with her two brothers (Nicolas & Christopher Haskins) moved to Lake Elsinore California, where she carved out the first of many milestones. From helping her mom run a daycare to Graduating top in her class at Temescal Canyon high school and eventually diving heavily into competitive soccer. Nicole loved time spent with friends and family. She was a dedicated mother and incredibly loveable friend to many. She really enjoyed frequent trips to the desert, camping, watercraft, and many other outdoor activities. She was most known for her no quit competitive drive in her true passion soccer. Nicole took to soccer at a young age and excelled tremendously quick eventually giving her the opportunity to play soccer for her college of choices team Cal State San Marcos. After receiving a degree in The Bachelor of Arts of Liberal Studies she then pursued her dream job of becoming a teacher. Soon after her career started, she met her husband of 8 years Brian Philip Walz. Together they raised three beautiful children Jacob(16) Parker(7) Brooklynn(6) and became a dedicated stay-at-home mom. She will be greatly missed by all, loved by many and never forgotten. The memorial service will be held at the England Family Mortuary in Temecula, California on October 22nd, 2021. Services will be hosted by Pastor Phils Sabordo. Following the services she we will be laid to rest at the Murrieta Valley Cemetery.