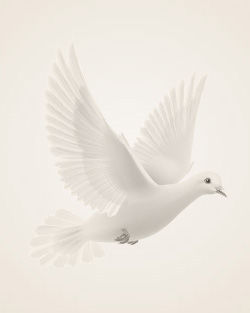 Odille Alice Velten, age 88, of Temecula, California passed away on Friday, January 8, 2010 at home. She was an animal control officer for the county of Orange in California. She is survived by her children, and grandchildren, and is preceded in death by her husband, Bertram Velten in 1999. No services have been schedule at this time.