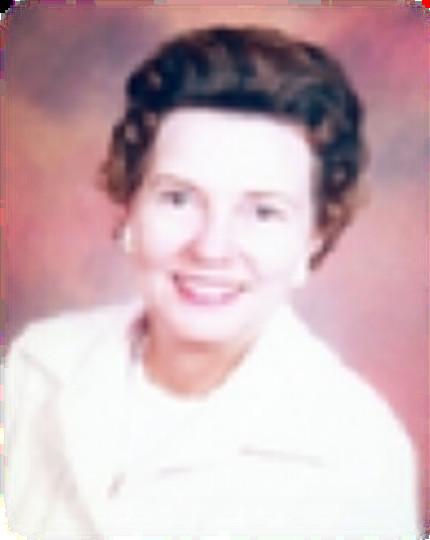 Rebekah Kepley, age 91, died on June 13, 2011 in Temecula, CA.Born August 22, 1919 in Gainesville, TX, she grew up in San Pedro, CA and lived in Lancaster for 8 years, retiring in San Marcos, where she and her husband lived for 35 years. She was a homemaker, beloved wife, mother, and grandmother. She was an active member of the United First Methodist Church in San Pedro. She was a life member of Eastern Star and PTA. She was a member of Antelope Valley Assistance League, Rotary Anns, Faculty Wives, Beta Sigma Phi, and was nominated “Woman of the year” in 1972. She enjoyed sewing, gardening, and playing bridge. She and her husband of 61 years, William N. Kepley, Jr., enjoyed extensive traveling during their retirement.Rebekah was preceded in death by her husband, William, in 2000. She is survived by her daughters and sons-in-law, Kathy and John Yatsko of Lake Elsinore, and Carol and Carey Rife of Temecula, grandsons Dean Pelton and Kenneth Rife, and several nieces and nephews.A graveside service is scheduled for Tuesday, June 21, 2011 at Green Hills Memorial Park in Rancho Palos Verdes at 1:30 p.m. The family suggests memorial donations to the American Stroke Association or a charity of their choosing. England Family Mortuary in Temecula is handling arrangements. She taught us how to live and how to love by her beautiful example. She will always be in our hearts with her “Forever Love.” Memorials: The family suggests memorial donations to the American Stroke Association or a charity of their choosing. Cemetery: Green Hills Memorial Park 27501 S. Western Ave. Rancho Palos Verdes, CA 90275 (map/driving directions)