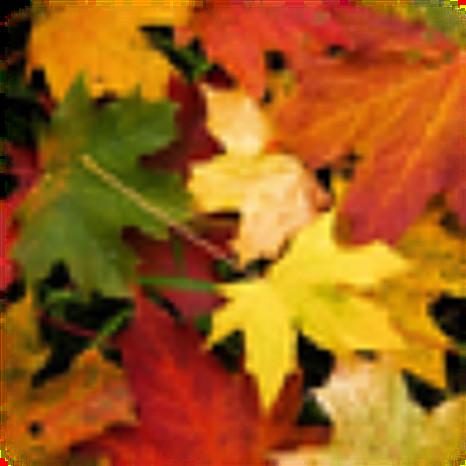 Murrieta resident, Richard S. Kolstad, died on Friday, June 10, 2011 at the age of 85. He practiced general law for 55 years and is survived by his sons: William (Rebecca) and Richard; and daughter Benedetta (Michael). He was blessed with 13 grandchildren and 2 great-grandchildren. A visitation will be held at England Family Chapel on Sunday evening from 4-8pm. Funeral mass will be at St. Catherine of Alexandria Catholic Church in Temecula on Monday morning, June 20, at 10:00. Richard will be buried beside his wife at Temecula Cemetery following the funeral mass. Visitations: 4:00PM to 8:00PM on Sunday, June 19th, 2011 Services: 10:00AM at St. Catherine's Catholic Church on Monday, June 20th, 2011 (map/driving directions) Cemetery: Temecula Public Cemetery 41911 C Street Temecula, CA 92592 (map/driving directions)