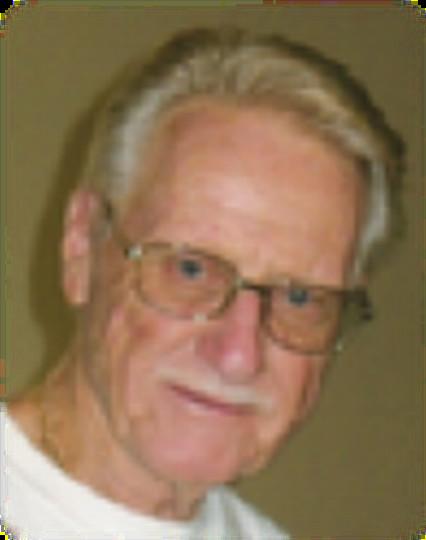 Rosy was born in Enid, Oklahoma and had an awesome life. Coming to California with his brother, Ricky, they hopped trains, slept in box cars, on park benches (he said newspapers kept you the warmest). He joined the Merchant Marines and traveled the world for the next 11 years. He knew at every port where the tattoo parlor was, where the bars were, and where the ladies were. With the war over and shipping slowed down, he took a job as a plumber for the next 45 years. He married Nadine in December of 1954 and enjoyed a wonderful life in Hawthorne before moving to Temecula to be near his daughter, Kris, and her family. He loved his grandsons and would do anything they would do, including trying to jump off the roof of a 2-story house into the pool ... at the age of 81! Rosy was the life of the party everywhere he went ... Rosy and his 'Skippy jar' of diet rite soda and vodka. He never met a stranger. Never had a bad word to say about anyone. Always had a smile on his face and a love for life. Even as he sank into dementia, he kept smiling with his Diet Pepsi in his bottle. Life was good. He will be missed dearly for his demeanor and smile that would light up any room. He was preceded in death by his beloved Nadine and is survived by Kris (Greg), 3 grandsons and 2 great-grandchildren.